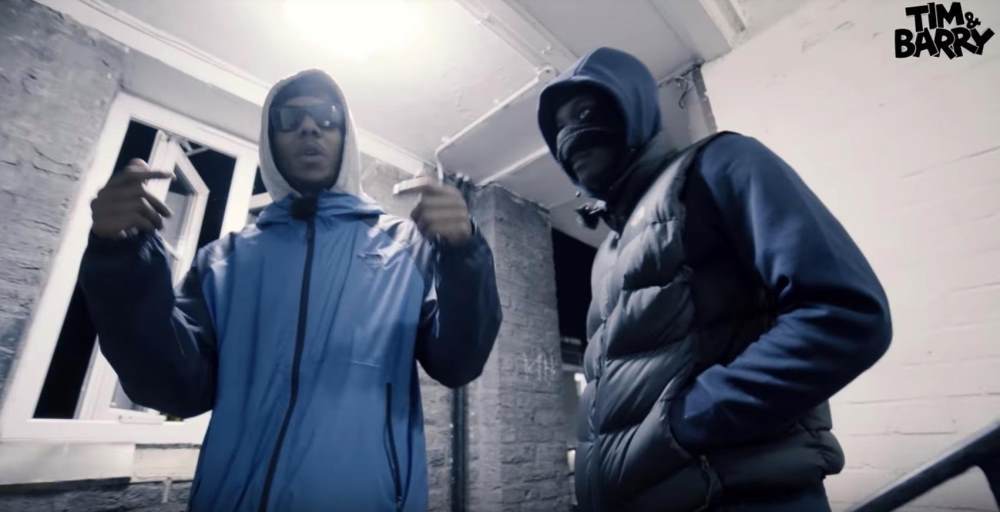 The discourse surrounding producer credit has been around for years. Why don’t we credit them as much as we should? How do we combat the issue? Are platforms doing enough about it? And with the more recent success of U.K. Drill, the conversation is very much relevant.

U.K. Drill is on its way to becoming a global phenomenon. With artists such as Pop Smoke, Fivio Foreign and Drake collaborating with the likes of AXL beats and 808 Melo, U.K. Drill’s influence on the rest of the world is becoming more and more apparent. And just like any other genre that expands beyond its borders, it’s important to recognise and appreciate its roots. As the saying goes, give people flowers while they are still living.

In a four-part series, I’ll be interviewing some of U.K. Drill’s most influential producers. The people who separated U.K. Drill from Chicago Drill and established a new sound and identity for London.

Stay tuned and look out for #BreakthroughBeats every Thursday.