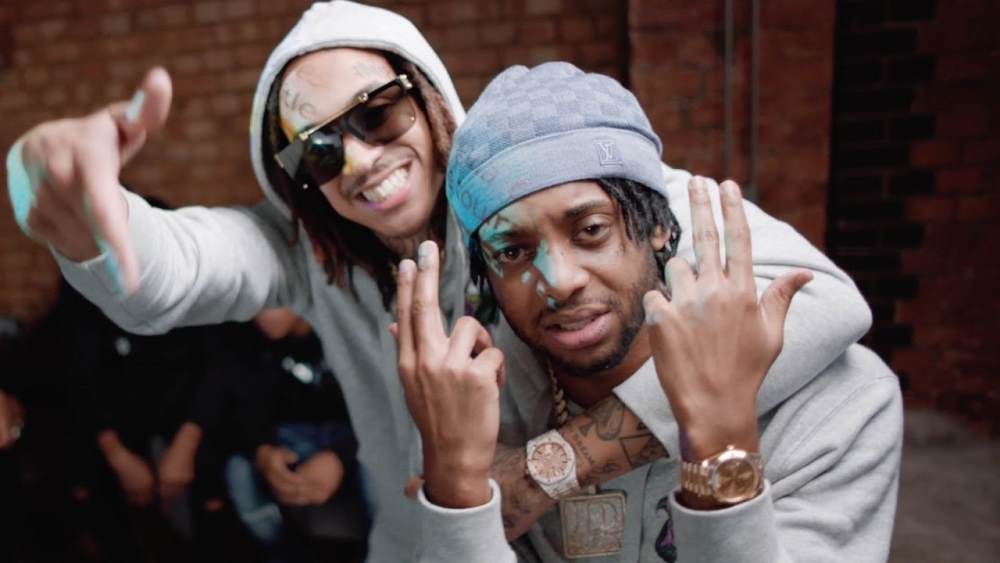 With Creep being the opening track for Street Trauma, the third mixtape that D-Block Europe released in 2019, and one of the fan favourites, it's only right that we see the track accompanied by some criss visuals.

The Creep visuals come to viewers as a film by Suave and see Young Adz and Dirtbike LB having a smoke session surrounded by their peers. From the clothes to the jewels, the drip is on show, and the visuals have been captured in true D-Block Europe fashion.

Both the track and visuals are fitting to one another, and continue the momentum that D-Block Europe are one of the most consistent groups in the UK.

Check out the Creep visuals below, and share your thoughts with us on social media.

Also, D-Block Europe will be having their own festival, DBE Fest. Tickets go on sale January 22 at 6pm. Get your tickets here.