HomeVideosMusic VideosOmo Frenchie Takes It To Another Level With 'On Fiyah'

Omo Frenchie Takes It To Another Level With 'On Fiyah' 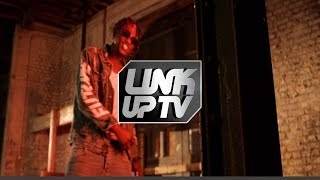 Omo Frenchie has been one artist that has been doing things differently, taking the vibes to a different level with his sound which incorporates many different elements in his music. He embraces it to the fullest and that adds to his diverse appeal.

Peckham raised Omo is now back with another new song - On Fiyah'. A tune that is sure to get people moving and dancing from the instrumental and melody alone.

Omo Frenchie is taking the levels even higher this year, watch the full video below and hear for yourself.