Over 30 artists, songwriters and producers in Grime, Rap, R&B and Afrobeat from across the UK including Alicai Harley, Big Narstie, Conducta, Diztortion, Kamille, Maverick Sabre, Nadia Rose, Shakka and Yizzy, took part in a three day songwriting camp that has been captured in a new documentary from PRS for Music and Spotify. 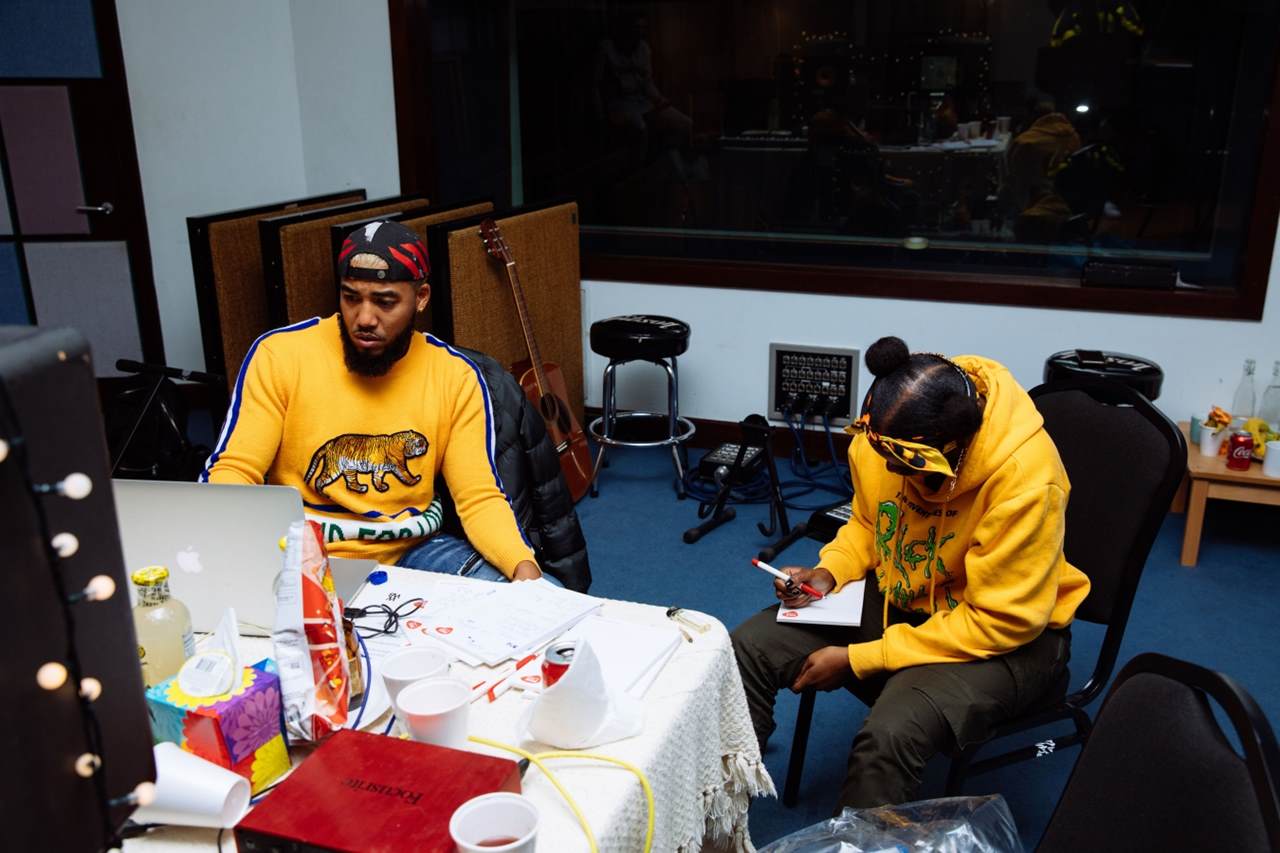 Filmed behind the scenes at London’s famous RAK Studios over three days, the documentary captures the first ever ‘WhoWeBe Songwriting Sessions’, bringing these artists together in the same creative space for the first time.

Each representing British culture in their own unique way in the studio, the documentary sees the artists, songwriters and producers talking about their creative process, connecting with each other, working together and discussing what it’s like to be part of a songwriting session. 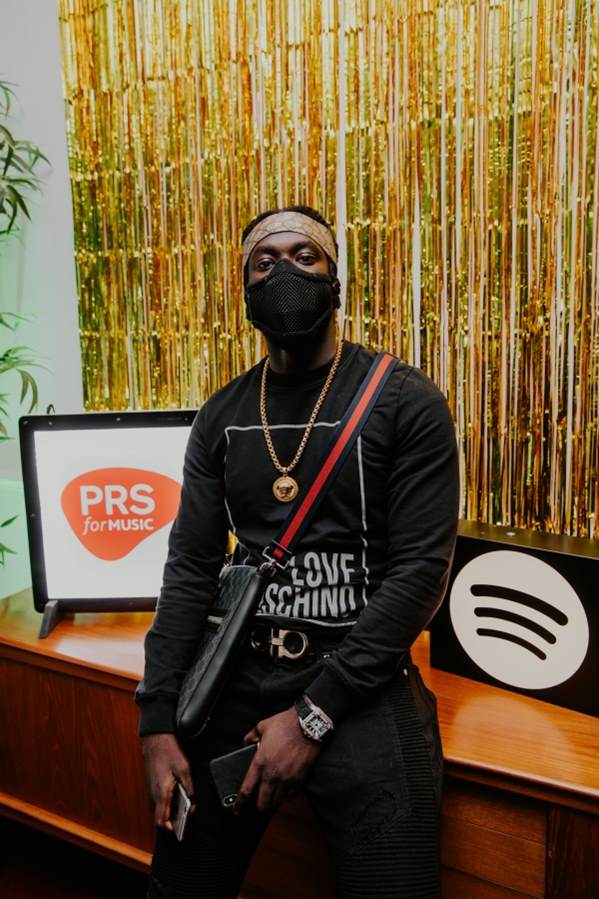 The WhoWeBe playlist has grown substantially over time and is now the UK’s biggest Rap, Grime and R&B Playlist, with over half a million followers.

Representing the rights of over 140,000 songwriters, composers, producers and music publishers in the UK and across the world, PRS for Music actively engages with its members in a variety of ways to help them further their careers and expand their creativity. Collaborative events like this not only serve as a platform for new hits to be written, but encourage new creative relationships to continue and develop into the future.

PRS for Music has previously supported and hosted studio sessions at the world-famous Abbey Road Studios in conjunction with the Country Music Association, the first ever Grime and Rap songwriting camp at Tileyard Studios with Notting Hill Music, and continue to host Dance Music sessions in Amsterdam with Sony/ATV Music Publishing.

About PRS for Music

PRS for Music represents the rights of songwriters, composers and music publishers in the UK and around the world. As a membership organisation it works to ensure that creators are paid whenever their musical compositions and songs are streamed, downloaded, broadcast, performed and played in public. With over 100 representation agreements in place globally, PRS for Music's network represents over two million music creators worldwide. In 2018, 11.2 trillion performances of music were reported to PRS for Music with £746m collected on behalf of its members, making it one of the world’s leading music collective management organisations.

Spotify transformed music listening forever when we launched in 2008.Their mission is to unlock the potential of human creativity by giving a million creative artists the opportunity to live off their art and billions of fans the opportunity to enjoy and be inspired by these creators. Everything we do is driven by our love for music and podcasts.

Today, they are the world’s largest music streaming subscription service with a community of over 232 million users, including over 108 million Spotify Premium subscribers, across 79 markets.