C.S comes through with new visuals to 'Intro' 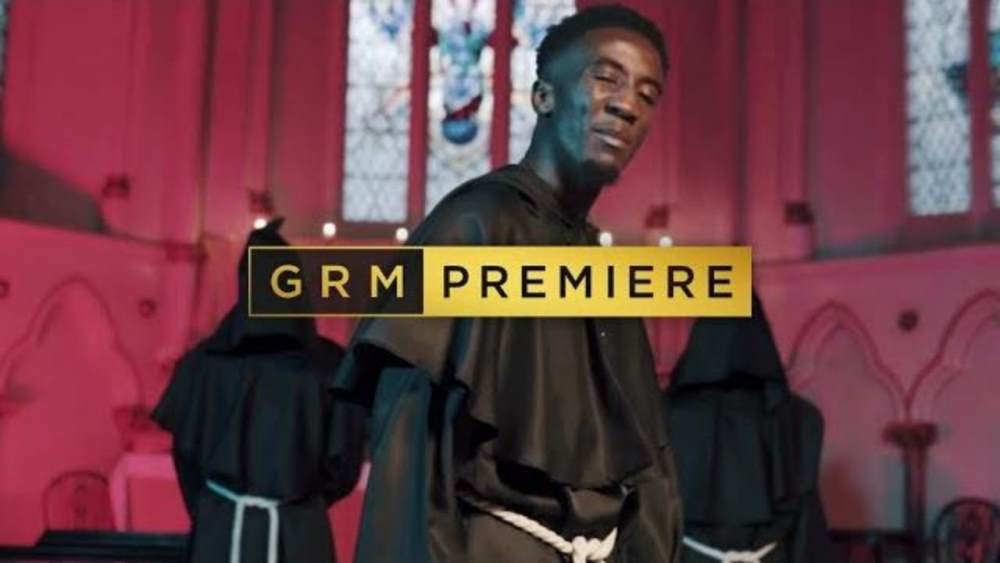 C.S has released visuals to his latest song, Intro. The south London rapper starts off by spitting heart-felt bars over a soft melodic beat. Halfway through taking in the lyrics, the beat suddenly switches up to being more aggressive and upbeat.

C.S perfectly adapts to the switch up by spitting with a hard-hitting flow. The content of the lyrics also changes with the beat, as he goes with a flashy approach.

The visuals help set the two different moods perfectly. It starts with C.S sitting in a church. This coincides with the deep lyrics used by the rapper. However, as soon as the beat switches up and C.S addresses the song with more hype, the visuals follow suit. From the angelic and innocent settings of a church, the scene abruptly switches to a dark underground car park giving it that gritty vibe.

This song is unique in the fact it gives off two opposite feelings. The first part being serious and meaningful lyrics and the second part is about raw energy and ultimate hype, keeping it entertaining for the listeners.

Check out the song below and let us know your thoughts on social media.