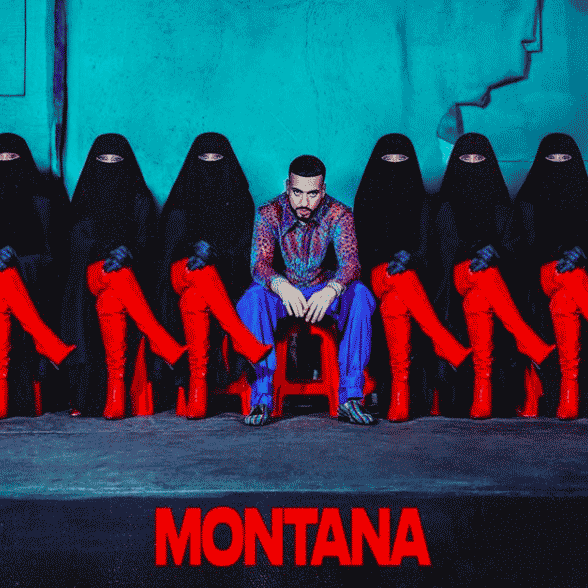 French Montana dropped the trailer for his upcoming album MONTANA, which will be released in November. Click here.

Some artists blur genres, but French Montana blurs borders. His inimitable fusion of classic East Coast rhymes, wavy pop swagger, and international ambition elevated him to the forefront of the game on a global scale. 2017 saw him ascend to superstar status with the blockbuster smash “UNFORGETTABLE” [feat. Swae Lee], which cemented him in the “Billion Club” for streaming and earned a quintuple-platinum certification from the RIAA.