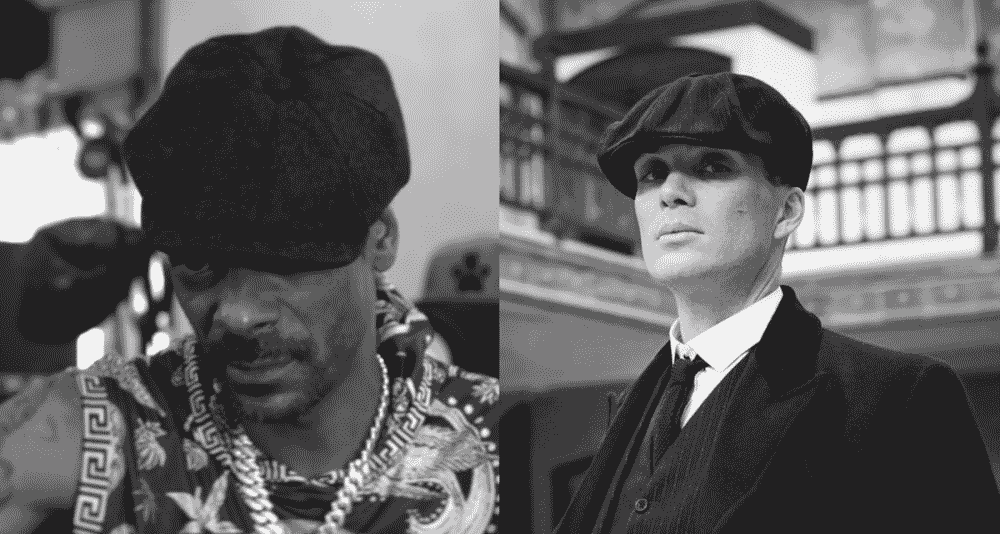 Peaky Blinders is a popular television series on BBC, based in Birmingham, which showcases British crime during World War 1. The series is soundtracked by the Red Right Hand theme tune, by Nick Cave and the Bad Seeds, and now rap icon Snoop Dogg has added his flair to the track in the form of a cover.

Accompanying the remix are black and white visuals which capture Snoop performing the track in the studio, whilst scenes of the television series slide in and out of the shots.

Check out Snoop's swaggy remix in the visuals below, and let us know what you think on Twitter.