HomeVideosMusic VideosK Trap has 'Paid The Cost' in brand-new visuals

K Trap has 'Paid The Cost' in brand-new visuals 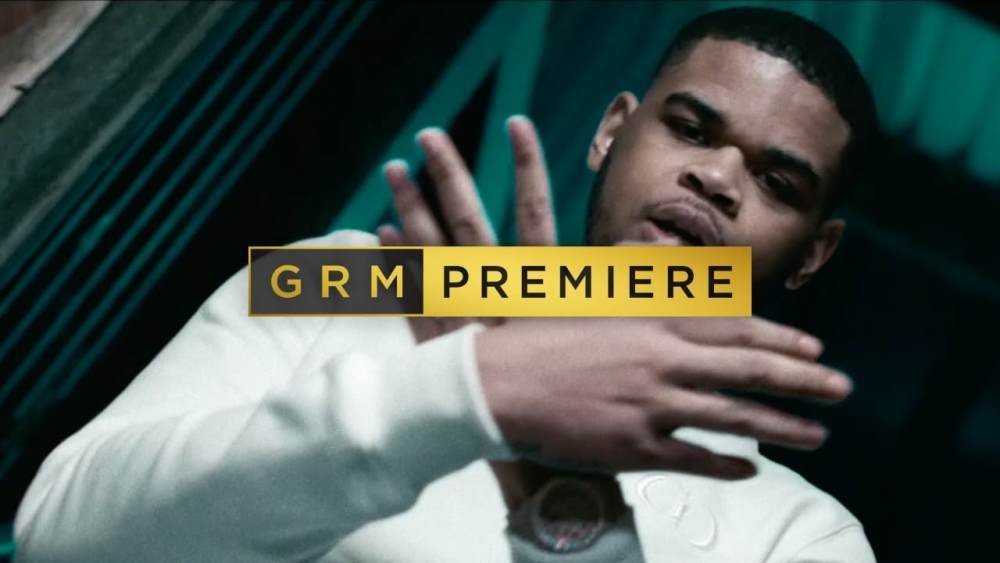 South London rapper K-Trap is back tackling a dope production with ease on his new track, Paid The Cost. Sticking to his usual style, the artist attacks the mic with gritty lyrics and his raw delivery. If the track itself isn't enough to keep you engaged, the clean-cut visuals by Suave follow the narrative of the track, showing K Trap in his element; getting to the business.

Expect more music from K-Trap this year as he has announced, via Twitter, that after Paid The Cost drops he will be flooding the fans with new music.