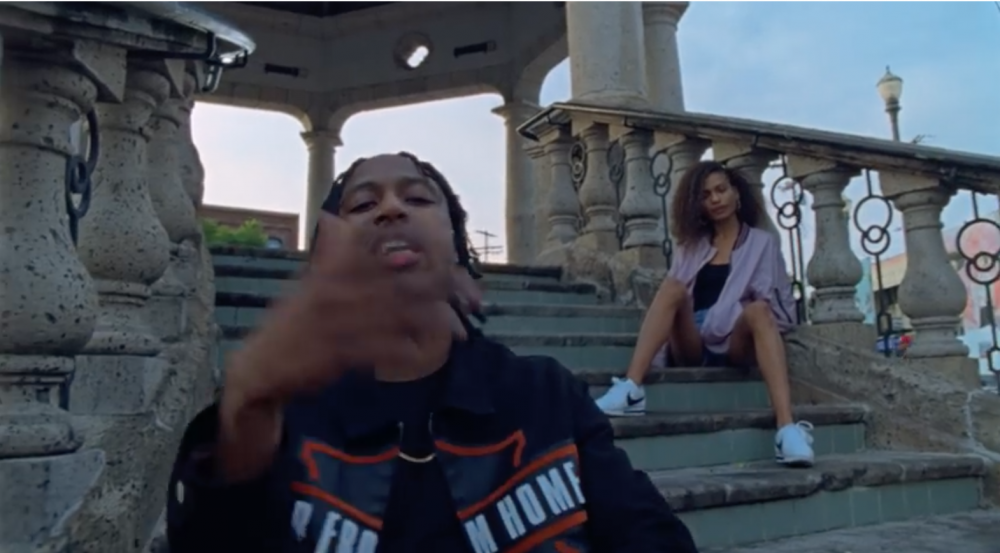 Ebenezer has released the visuals to his latest banger 'Flaws and All'. In the video, Ebenezer brings a whole load of vibe into the video.

The UK artist has also announced his upcoming self-produced EP, Bad Romantic 2, which is said to be released on the 6th of March.