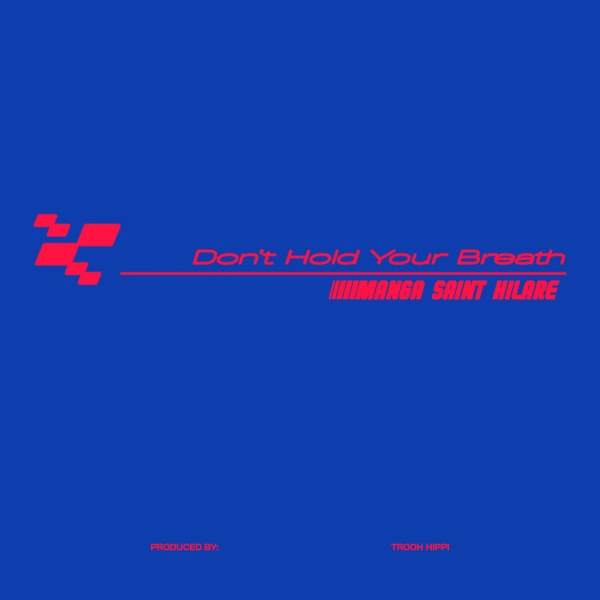 Following the release of his amazing collaboration project with Murkage Dave called They Dont Care About Us, Manga Saint Hilare returns with a banger of a track titled 'Don't Hold Your Breath.'

The song also sees Manga assert his position in the scene with bars like "I think I'm colder than all of them, work at a different temp, if I write then it all goes left, bare smoke nobody's exempt".

Manga is prepping his new solo project which, if this is anything to go by, is going to be crazy. Check it out and let us know what you think on Twitter!