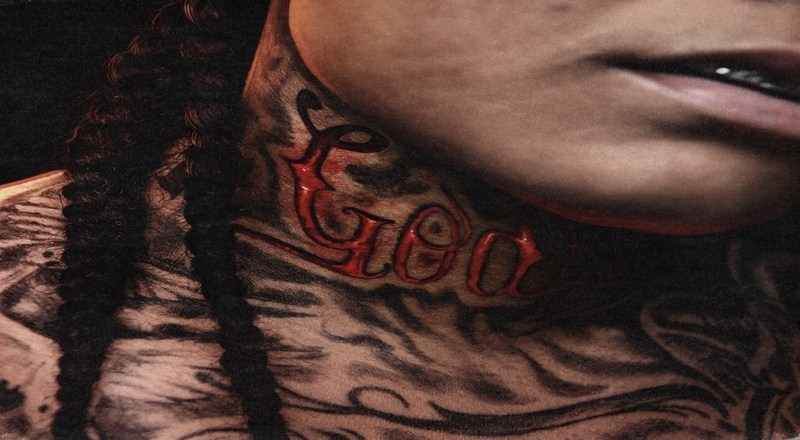 Young M.A offers the fiery visuals for No Mercy, the intro track from her brand-new debut album, titled Herstory In The Making.

No Mercy is a fitting title for the opening track of Young M.A's debut album, Herstory In The Making, as she is taking no mercy when it comes to dropping the hottest bars, and showing everyone that she's got what it takes to be named one of the dopest in the game.

With simplistic visuals which allow the artist's lyrical ability to shine, Young M.A can be seen performing her deeply-thought out lyrics whilst showcasing her uniqueness. It's a great opener for her new project, and sets the tone for what listeners are to expect from the album in its entirety.

Watch the No Mercy visuals below, and don't forget to stream Herstory In The Making further below.