HomeNews#WRITERSBLOCK: The Problem With The Grammy Awards

#WRITERSBLOCK: The Problem With The Grammy Awards 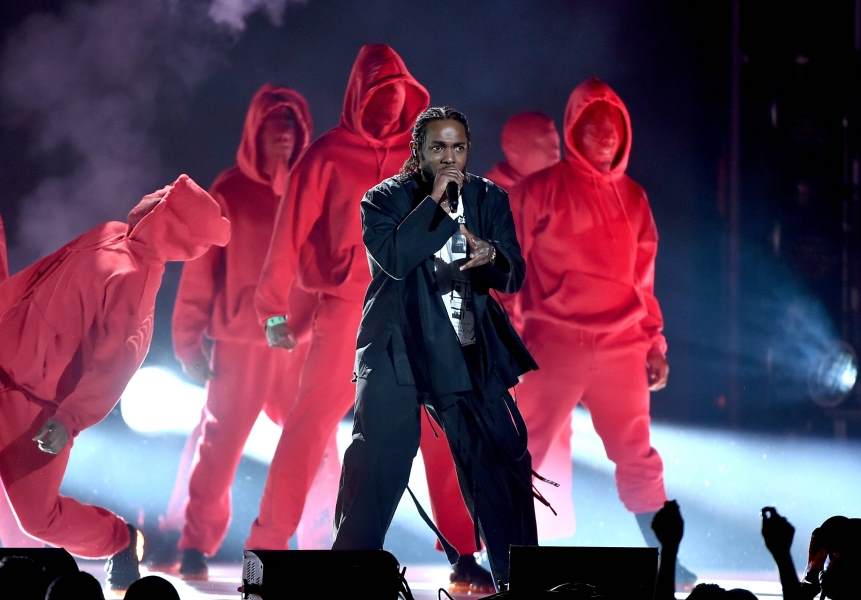 Well, people, awards season is truly in full swing. Across the mediums of music, cinema, and more, we see hopefuls once again dressed to the nines in this year’s hottest names, hoping to take home more than just a high alcohol consumption; and sense of regret from what happened at some Beverly Hills afterparty. Tonight indeed marks the return of music’s big one, the 62nd annual Grammy Awards.

For as long as I can remember this specific ceremony has been heralded by artists and producers alike. It seems the benchmark for success in music has swiftly accelerated past sold-out arena tours and billions of streams, instead of resting on the pursuit of these little golden gramophones. There have been many monumental wins in this field sure, but in a time when a popular culture begins to question the necessity of these high-class whitewashed events, I begin to do the same. Ricky Gervais’ recent performance hosting this year’s Golden Globes brought me an abundance of pure joy in seeing Hollywood’s elite roasted and called out for exploiting woke culture. With the hours now ticking down until tonight’s circus, let’s talk about how this fabled soiree has failed music’s most important genre in recent years.

Alicia Keys is again scheduled to host this years event, tasked with balancing the mood in the room and keeping proceedings upbeat. This may prove difficult, however, given the recent controversy it has been shrouded in. Former CEO of The Recording Academy, Deborah Dugan, has engaged in a vicious battle with her former employers. Only six months into her tenure at the top, she was placed on administrative leave and following this she hasn’t held back, citing workplace abuse, conflict of interest and harassment all having taken place. In a public statement, she exposed voting irregularities and inequality amongst recipients of awards, relating to gender and race. Preaching to the choir perhaps? We all know the Grammys have overlooked women and people of colour for years. To see somebody of such high standing calling out the patriarchy is a refreshing sight, and something our society needs to happen more in order for us to progress. Just a couple of years back the ex-president of the company stated that women wanting to achieve success in the industry needed to “step up”, ignoring the institutionalised obstacles that many women have, and continue, to face.

Taking all this backstage drama as context, let’s jump back to last year. My alarm bells were again ringing when Cardi B took home the award for Best Rap Album. Say what you like about the Bronx based spitter, but she works damn hard. She has established herself as a staple of pop culture in recent years, reaching great charting success whilst appearing on a bunch of shows and movies for good measure. An impressive feat. With all that said, she was far from the best artist nominated in the category. It’s great to see a strong female artist winning, but in this scenario, the wins obtained by her, Kacey Musgraves, Ariana Grande and others may have been an attempt to backpedal and sway public opinion, despite the artists having produced impressive and memorable bodies of work. I could argue obvious cases of gender imbalance all day, but I have to remember we’re here to talk about the culture. Travis Scott’s ‘ASTROWORLD’ stands as a unique concept album which takes the listener through the gates of an early two thousand Houston theme park, showcasing its host as the grandmaster of his lane. ‘Victory Lap’ showcased the heart and talent of the late great Nipsey Hussle, transporting us to the corners of Rosecranz and Slauson Ave, whilst reminding us of the positive influence and promise the man was bringing to his hometown of Crenshaw. These were projects that pushed the art form further. Hell, even Mac Miller and one of the scenes lyrical greats Pusha T were in with a chance, and yet ‘Invasion of Privacy’ scooped the prize. The best rap album of the year... Would you agree?

As unfortunately expected, this is old news. Kanye West modern masterpiece and arguably the best album of the decade ‘My Beautiful Dark Twisted Fantasy’ was also snubbed by the powers that be. Eminem has taken the time to put the ceremony on blast for its obvious and unwavering bias, and for me, the most unforgivable move came when ‘Good Kid M.a.a.d’. The city was pushed aside to make way for Macklemore & Ryan Lewis’ ‘The Heist’. Really? From the jump, it was apparent to most that Kendrick Lamar was destined for greatness. He has consistently proved himself as a true auteur and craftsman, tirelessly working his projects to perfection. When this album dropped it served not only as a wildly entertaining homage to the era of West Coast classics, but a violent, touching and masterfully engineered story that highlighted both the immediate problems Kenny faced being raised in the streets and larger societal issues at play in modern-day America. ‘Thrift Shop’ over ‘Money Trees’? ‘Can’t Hold Us’ over ‘Swimming Pools’? The comparisons are laughable in my opinion. Macklemore has indeed inspired important conversations regarding sexuality in Hip-Hop and been influential to the birth of meme rap, but King Kendrick gifted us with a cultural moment. One that announced his place at the top of the game whilst spawning waves of talented new wordsmiths. Let’s not forget that Bruno Mars’ ‘24k Magic’ beat out Gambino’s ‘Awaken My Love’ and Kendrick’s ‘Damn’ too. It’s almost as if the ceremony refuses to acknowledge rap’s place at the top of the game, with the easy listening radio-friendly product always reigning supreme over its progressive, exciting and political contemporaries.

It’s clear that if the Grammys are ever to progress and hold high standing again, diversity amongst music’s varied artists should be reflected in its voting and governing bodies. Nominations need to be less about who you know putting you forward, and more about keeping in tune with current industry trends and the significance that certain projects hold. Education is key here. But then again, awards shows reinforce outdated normalities rather than challenge them. They consistently flirt with the idea of supporting political milestones such as Black Lives Matter and the #MeToo movement, but rather than outwardly promote they exploit them for personal gain and entertainment value. As a career spanning fan of Donald Glover, I was initially elated to see ‘This Is America’ take-home record of the year. But I don’t believe it. It feels like the authorities were ticking a box in acknowledging the creative star, not really absorbing the song's message. It’s all the same old story. At least now we can move forward with less regard for such ‘highly regarded’ circles in the entertainment industry, The Grammys is trash, and the rap game reigns supreme.