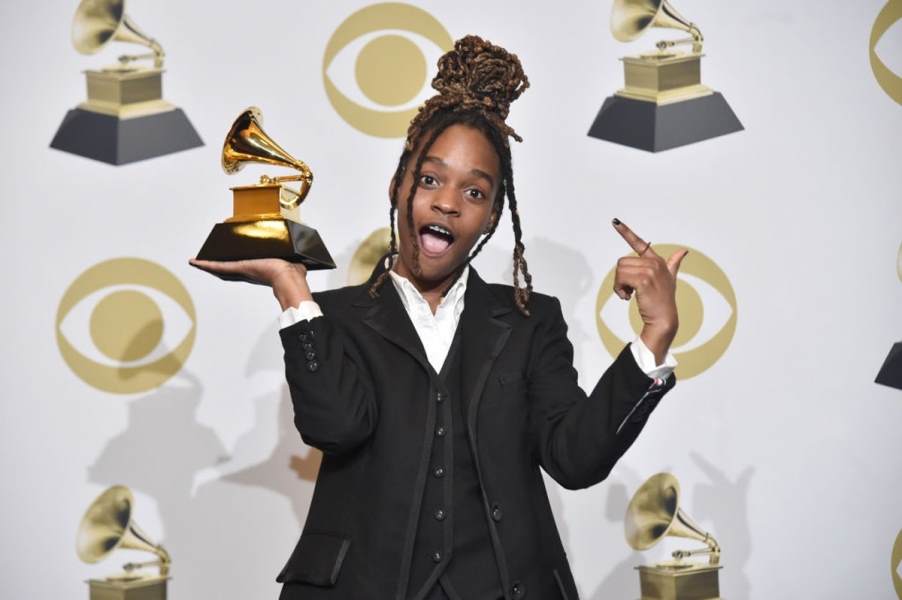 Koffee has made history! The solo artist is the first female and solo act to win 'Best Reggae Album'. Her EP Rapture is what helped her win the crown at the 62nd staging of the annual Grammy awards show on Sunday, January 26.
Koffee blow up in the music scene when she released her lead single from her debut EP in November 2018. “Toast,” turned Koffee into a chart-topping success across the globe. The young songstress has not only made President of the United States – Barack Obama’s summer and favorites from 2019 playlists but her songs have featured on the social media of the likes of Rihanna, Lil Uzi Vert and many more.
Share on facebook Tweet
Author: Wardah Sempa
@wardahsempa@wardahsempa