The Playlisters: M The Plug 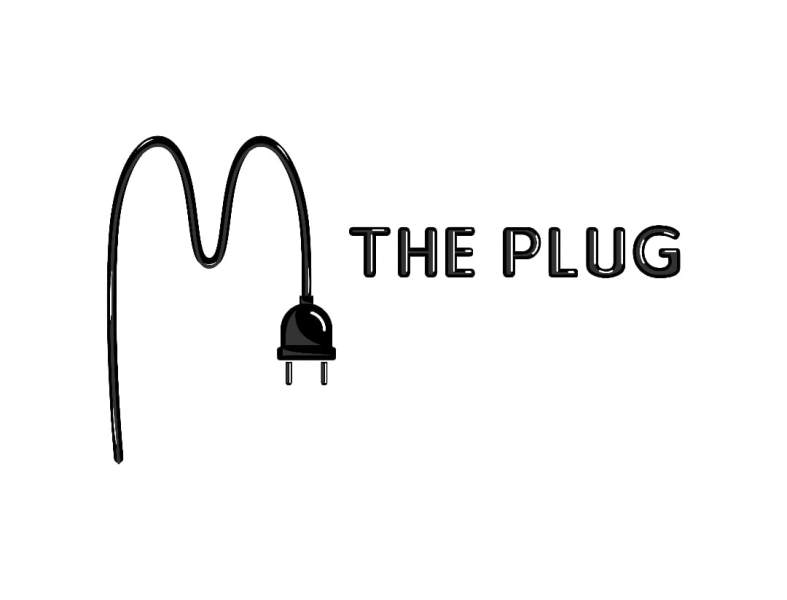 Playlists are a huge part of the music industry, nowadays artists get more streams from being in playlists compared to playing on the radio. Playlists give listeners control and because of that, they are powerful. For you to dominate the culture you have to keep up to date or you'll be left behind.

One person keeping up to date is Mishel also known as M The Plug. She has made a name for herself by building a solid playlist platform. She currently owns 6 playlists on Spotify with over 25k followers.

Speaking to her about the journey so far and the importance of playlists, here is what she had to say:

"I’ve been growing the playlists for over a year now. As one of the first people doing this in the UK, I’ve been able to gain a lot of knowledge about what listeners and clients want and how to deliver.
It was always a priority for me to make sure the playlists were built up effectively.

It’s becoming clear that playlists are the key to success on Spotify. Unlike any other type of promotion, it can offer leads on every single impression made. With our promotion, every time listeners hear a song, artists get streams. They aren’t paying for people to scroll past their ad, listeners hear the song and are able to save it to their library instantly. So results are guaranteed.

Playlists are more of a long term investment than a short term peak in streams, while it does do this because they're all real listeners clients often tell me it helps them grow their fan base and streams on other songs also. It’s also becoming more evident that getting on active independent playlists means the algorithm is more likely to add a song to bigger Spotify generated playlists like Release Radar or New Music Friday, which massively helps artists grow. For me, it’s about connecting listeners and artists effectively."

You can follow M The Plug on Spotify for all the latest music and Twitter to get your songs on a playlist.