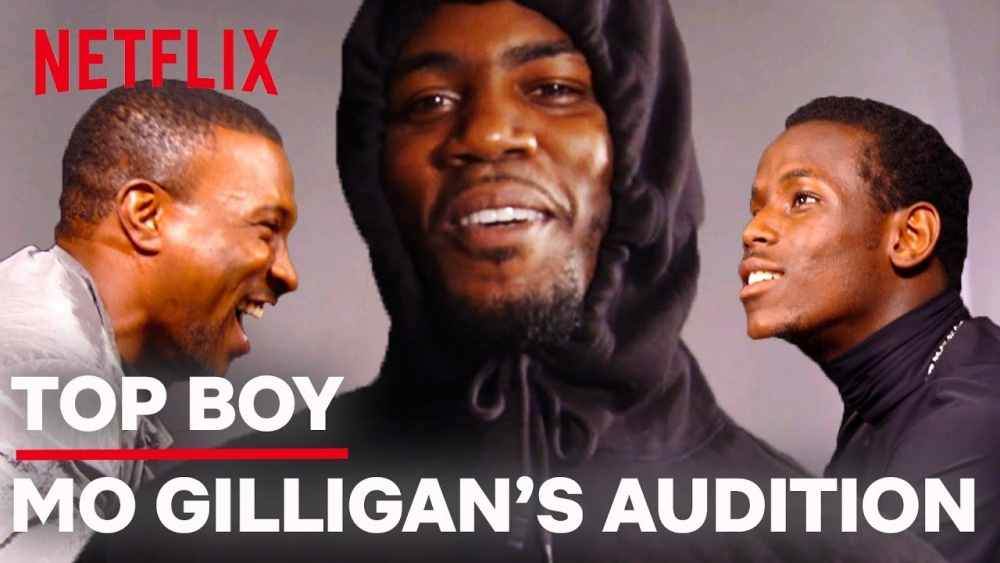 As time draws near for the release of Mo Gilligan's stand up Netflix special, Momentum, which airs tomorrow (September 30), Netflix have released a funny skit of the comedian auditioning for Top Boy. The audition is being judged by cast members Ashley Walters and Michael Ward who don't hold back when it comes to giving the comedian honest feedback.

Mo decides to perform poetry for the actors, whilst playing the role of a roadman, and if his audition itself didn't provide enough laughs, the feedback and Mo's inability to accept constructive criticism is surely due to make you giggle.

Check out Mo's hilarious audition in the video below, and don't forget to tune into Mo's Netflix special, Momentum, airing on September 30 (in 190 countries).