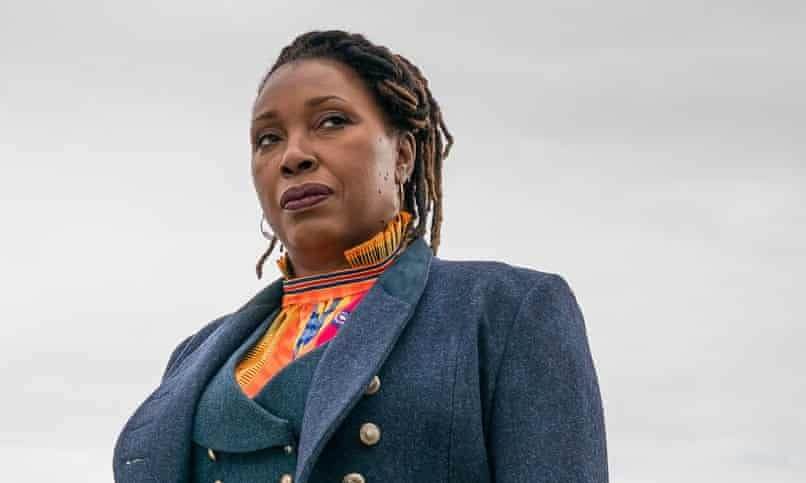 After 56 years on our screens, Doctor Who made history on the weekend by casting the first black actor in the lead role, with Jo Martin landing the role as the Doctor.

Jo is a regular on Holby City, where she plays Max McGerry, consultant neurosurgeon and acting CEO of the hospital. She has also appeared in Fleabag, Batman Begins and many more.