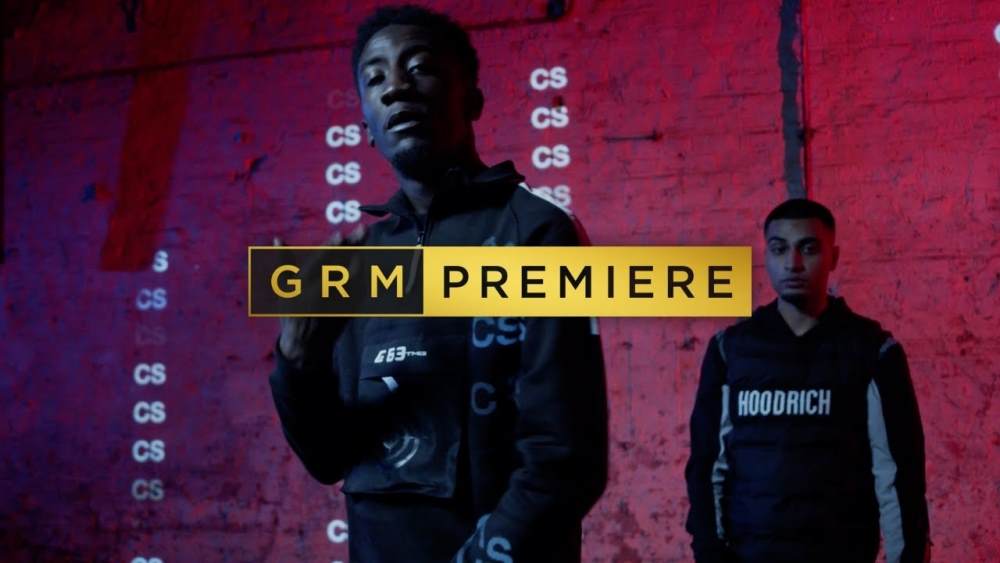 C.S and JJ Esko have linked up for their cold collaboration titled No Joke.

With both C.S and JJ Esko bringing forth serious energies, No Joke is fitting to its title as both artists haven't come to play any games. Bouncing off one another, the rappers go back-to-back to drop bars about their lifestyle, upbringings, models and more. The flows are crazy alongside the polished production, and catchy hook, which makes No Joke a dope track.

Directed by Crematics, the No Joke visuals are captivating. From the stunning models to the flashy whips, the aesthetics are on point; and the artists appear to be in their elements.