HomeVideosMusic VideosNito NB returns with part 2 of his 'Lightwork Freestyle'

Nito NB returns with part 2 of his 'Lightwork Freestyle' 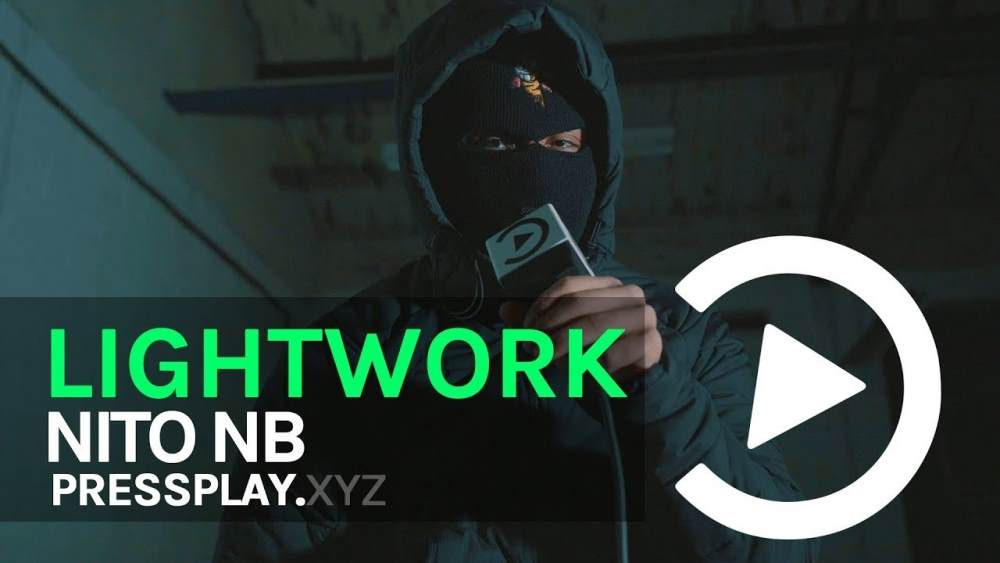 Nito NB returns with part two of his Lightwork Freestyle.

Nito NB is proving himself to be very consistent, which is keeping his name in the mouths of his ever-growing fan base. Following on from his previous Lightwork Freestyle, which was released over a year ago - amassing 4.6 million views so far, the rapper returns to the platform with more fiery lyrics.

He's bringing punchlines, flows, attitude and flavour over a dark drill instrumental; and we won't be surprised if this freestyle surpasses the views of his last one. Nito NB is just getting better, and better.