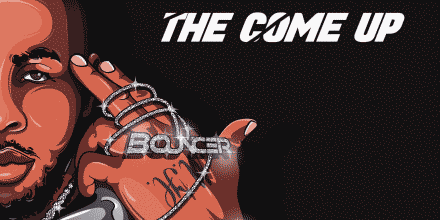 Bouncer reveals The Come Up documentary less than two weeks before the release of his debut mixtape, The Come Up, which drops on October 11.

South London raised Bouncer is close to releasing his debut mixtape The Come Up, on October 11, and whilst he prepares for the big reveal he has decided to give fans an insight into his journey in the form of a documentary titled The Come Up.

The Come Up documentary sees the artist manager delve into his past introspectively, detailing his times in prison, his personal trials and tribulations, and the ambition that has helped him reach a high level of success. With the help of Stormzy, Krept, Konan, Kritikal, Michael Dapaah, Kenny Allstar, and more, this documentary includes multiple interviews from different perspectives that gives viewers the bigger picture and even more insight into who Bouncer is as a businessman and an individual. The Come Up is an interesting and inspiring documentary that shows just how far you can go if you don’t quit.

Watch Bouncer’s The Come Up documentary in full below, and share your thoughts with us on Twitter.