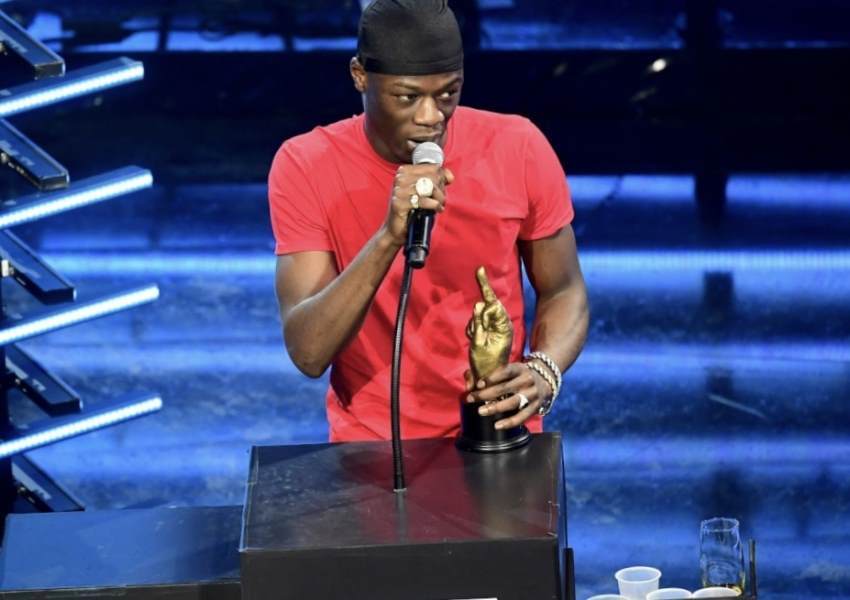 When J Hus released his first album, Common Sense, in 2017, he really set the bar high from himself, as it was a project of top quality. The album debuted at No. 6 on the UK Album Chart, successfully placing Hus in the Top 10. Many questioned if he'd be able to do it again, until last week (Jan 24) when he released Big Conspiracy.

With no tour, no visuals and no promotion, J Hus' talent alone drew fans in to listen to him - even though the album was already leaked a week prior to its official release. Naturally, due to the universally enjoyable music that the East London rapper filled his latest album with, J Hus has now found himself debuting at No. 1 on the UK Official Charts.

“Big Conspiracy” #1 Album in the country!
Thank you to everyone involved in the making of this album. Thank you for all the support means so much to us ❤️ #2Kmngt pic.twitter.com/dPPPo4q2yL

Alongside the album reaching No. 1, three tracks from Big Conspiracy have landed themselves within this weeks Official Singles Chart: this weeks highest new entry Play Play feat. Burna Boy at 11, Big Conspiracy feat. iceé tgm at 19, and Repeat feat. Koffee at 21.

This is a well-earned achievement for all involved in the production of Big Conspiracy. Congratulations, J Hus!