HomeShows & Events#REVIEW Queen and Slim - That. Is. All! 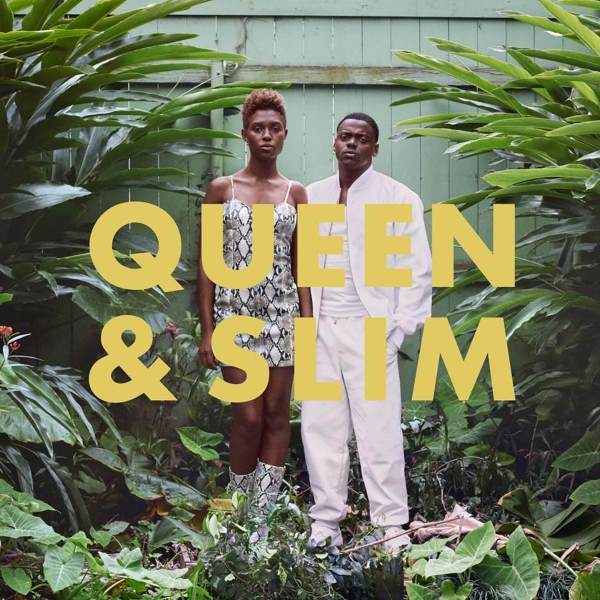 Ok, so let me clarify from the jump! The original Bonnie and Clyde were straight-up teefs! (But they were ride or dies.) One man, one woman – a couple on the run, THAT is where the comparison ends. Queen and Slim – ended up in a situation that was no fault of their own but they rode it out together on some serious Black Love / Black Lives Matter energy.

Friday 31st Jan 2020 + Hackney Picture House (confusing building) = private screening of Queen and Slim (written by Lena Waithe and directed by Melina Matsoukas). The nights private viewing was a collaboration and organised by the brilliant Caramel Film Club and Birds Eye View (keep your eyes peeled for more of their events). I got there with my friend 20min late (blame the overground ok?) but the energy in the room was already intense. Literally. Having seen the trailer, I was already aware the action starts from the very beginning – with Queen and Slim eventually going on their 1st date only to be pulled over by a white cop on their way home. The cop abuses his authority (p***k) and shoots Queen in the leg, forcing them to react in self-defence then flee the scene. A scenario that is unfortunately becoming more and more frequent in the USA. Rather than the media to question the unjustified actions of the cop, they were quick to label Queen and Slim “cop killers” and insist they were armed and dangerous. Try “scared for their lives” next time?

Queen and Slim was released in the USA on Thanksgiving. It was released on the 31st Jan in the UK. Perfect timing for the celebration of Black History Month (celebrated the month of Feb in the USA). In my opinion, key time frames to highlight the continuous mistreatment of black people, the abuse of power in the police force, the lack of facts and truth via the media and the sheer ignorance / selfishness of people as a whole. The film is POWERFUL. I may be reaching... But I think casting British actors Daniel Kaluuya and Jodie Turner-Smith to play an American couple was also a subtle nod in unifying black people across the pond and further spreading the message that the fight for freedom is still ongoing and we must continue to make sure we are seen and heard. At least, that is how I like to process it.

“Why do black people always feel the need to be excellent? Why can’t we just be ourselves?” – Slim 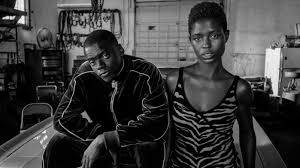 I’m no expert but the angles, carefully selected shots of scenery and expressions, the wardrobe (although slyly I would have given my gyal a jacket because... Common sense!), action scenes, the soundtracks (oi nah, the music was on point!) – everything really came together.

The flow of Black Love throughout is really moving. Queen and Slim literally grow closer with every passing minute. They start off as two different people with little in common. One seeming more sociable than the other, one believing in God whilst the other doesn’t, one believing in luck, the other in destiny... But they both seem to agree, in their own way, on wanting a love that runs deep. With time not on their side they learn to listen, observe, be vulnerable and open. Eventually, they come to accept and appreciate each other for who and how they are. 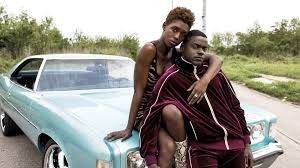 Outside of the couple there were other touching moments between family, friends and even strangers. The underlying message being that connections can be formed and felt anywhere – clean hearts always win. As intense as this film is, there were notes of comedy which had the audience laughing. There were moments of suspense which literally had us shouting at the screen and throwing hands over our faces. One key scene had the theatre applauding and cheering, one scene took us all by surprise and we all gasped loudly – the theatre was literally in sync the whole way through! And I would put money on at least 70% of the audience being in tears or having a lump in their throat - yes mandem as well!
For me, there were a few stand-out scenes... But the one that stood out the most was the most had such a clever use of contrast and timing. I really wanna get specific. Like, the way I am holding back right now is killing me! There is so much more I want to say about this film but rather than me spoil it by going into detail - you just need to go and watch it yourself! Then come back and chat to me cos bwooiii!

F**k a 'Bonnie and Clyde'... I'm on this “Queen and Slim” ting now. (Minus running from the ham gang though obviously!). 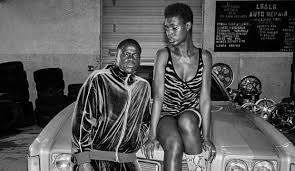