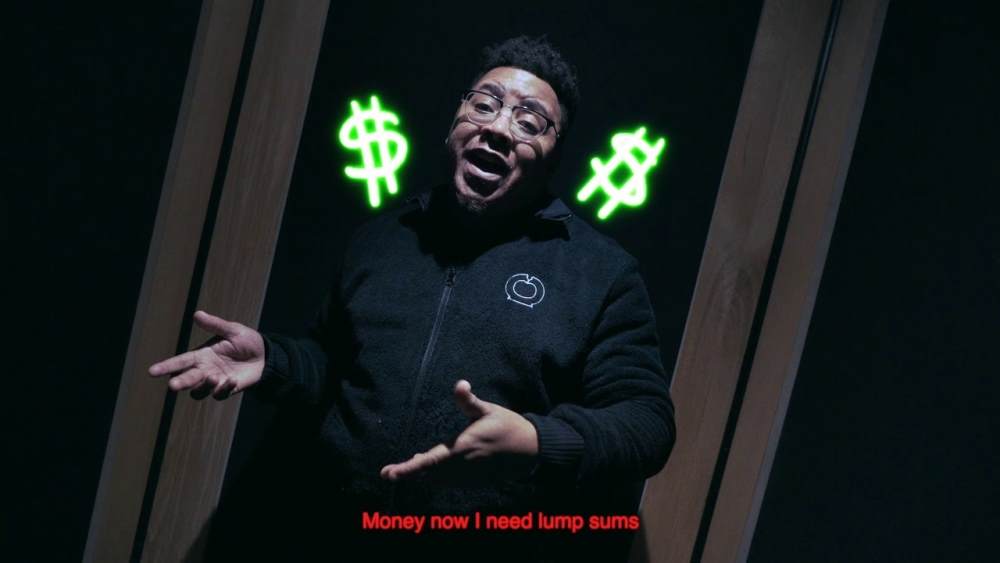 And now he jumps on a bassy Lewi B and Sabz beat to solidify himself as a veteran and one of the best in the game. Manga also takes the opportunity to confront the gatekeepers who aren't letting the new wave through. Manga has been able to straddle both lines, gaining respect from both the old generation and the new.

Keep your eyes locked on Link Up for the latest from Manga including news about his next project, and check out the video below.