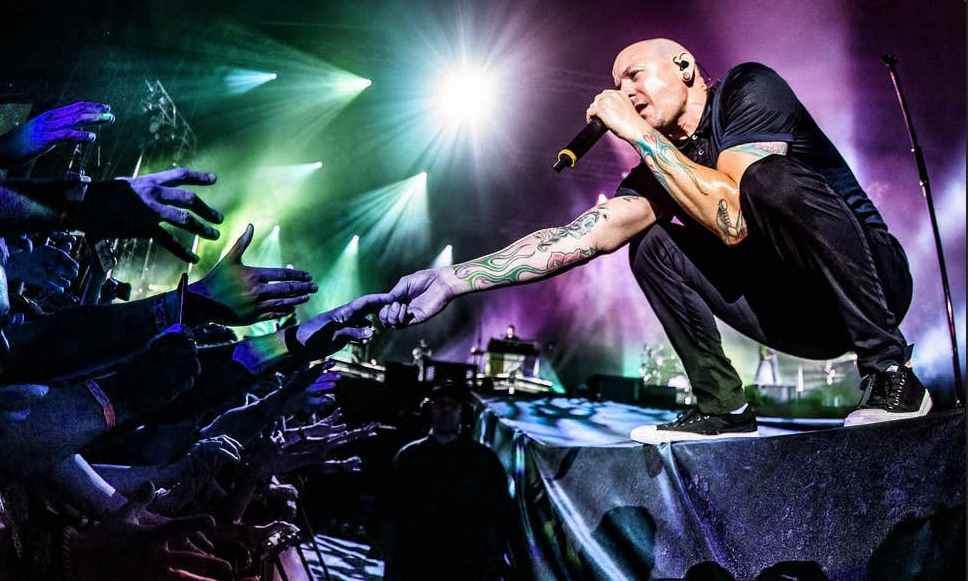 Linkin Park’s frontman Chester Bennington was reportedly found dead at a private residence in Palos Verdes Estates in Los Angeles. According to TMZ, the 41-year-old singer, who was also a father of six, committed suicide by hanging himself. The body was discovered this morning (20th of July) just before 9am. Shortly after news broke, the L.A. County coroner confirmed to Associated Press that Bennington had died.

Linkin Park were in the middle of a world tour for their latest studio effort, One More Light, and had just wrapped up a European tour. Linkin Park’s massively popular 2000 debut, Hybrid Theory, introduced the world to their immaculately produced hybrid of alt-rock, metal and rap. Its follow-up, 2003’s Meteora, became the first of the band’s six chart-topping albums.

Our condoles go out to Chester’s family and friends.