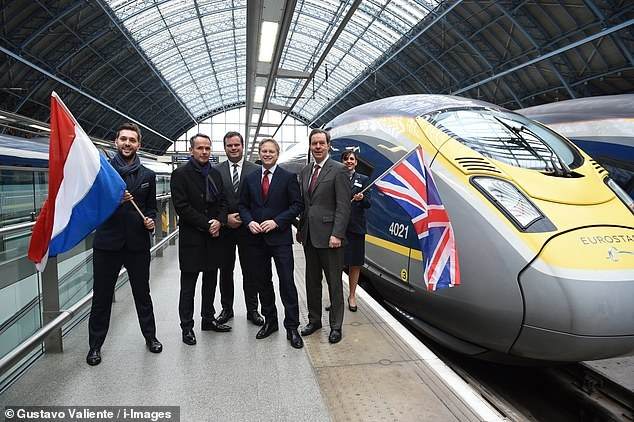 Eurostar will launch direct trains from Amsterdam to London this April! A direct service from Rotterdam will follow on May 18, and tickets for both are due to go on sale from February 11, with fares starting at £35 each way.

At the moment, there's three outbound services a day from the UK to the Netherlands. The direct inbound journey from Amsterdam to London will kick off with two services, with the idea being to increase this to a third, and then a fourth.

The Eurostar offers an easier way to travel to Europe, with a journey between London and Amsterdam resulting in 80 per cent less carbon per passenger than the equivalent flight, according to the company.

Grant Shapps, Secretary of State for Transport in the UK, said: "We’re continuing to invest in modern, efficient transport links with the continent so our businesses and tourism industry can flourish. The days of passengers being forced to decamp from the train at Brussels to file through passport control will soon be over, as we look forward to direct, return, high-speed services to Amsterdam and beyond."