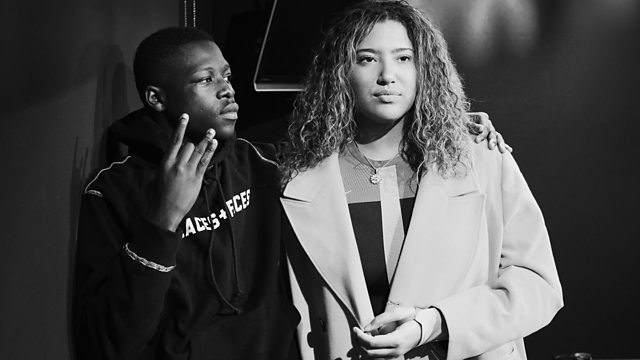 Freestyles in general are pressure enough. Freestyling for a crowd? More pressure. Freestyling on a well known radio station such as 1Xtra for DJ Tiffany Calver and thousands of listeners? Pa Salieu stood Frontline and centre (see what I did there?!) and said “calm!”.

The 22 year old Gambian rapper from Coventry has been making a few waves in the music scene as of late with one of his most recognised songs being “Like Tu Danz” (produced by Juls and featuring Kida Kudz and Ms Banks).
If I didn't mention this I'd be blatantly ignoring what a handful of listeners are saying outchea on these socials... his TONE (not lyrical content) draws comparison to J Hus. Upon first listen, I can’t lie, I did think “sounds ah likal like Hus ya’nah!” and after a quick scroll through the comments, I saw I wasn't alone with that thought. Many others had commented their thoughts of him sounding or looking a lot like a “Junior Hus”.

Pa Salieu kicked off the 1st freestyle with good energy, a small sprinkle of his native tongue (Wolof) and a dash of vocals. Pa Salieu's lyrics touch upon family, providing for them and himself, money, getting out of the hood, trust and opps. Which comes as no surprise as he proudly represents Gambia and even though he was already a lover of music, he found himself heavily drawn to it soon after the passing of his close friend.

His second freestyle over the MJ – Liberian Girl instrumental (also used by Tupac – Letter 2 My Unborn) saw a more serious side to his flow. He stays true to his statement in an earlier interview about his music being a reflection of his environment and culture and shares more of his truth.
With 2020 creeping along steadily, summer will soon be upon us and Pa Salieu has plans to release a mixtape early summer with a couple singles to keep the momentum flowing. With tracks like Frontline and Dem Lie, if he keeps delivering on that level then he is definitely one to watch! 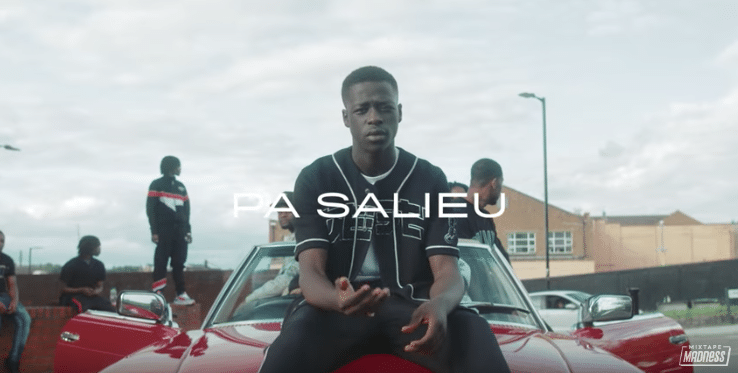