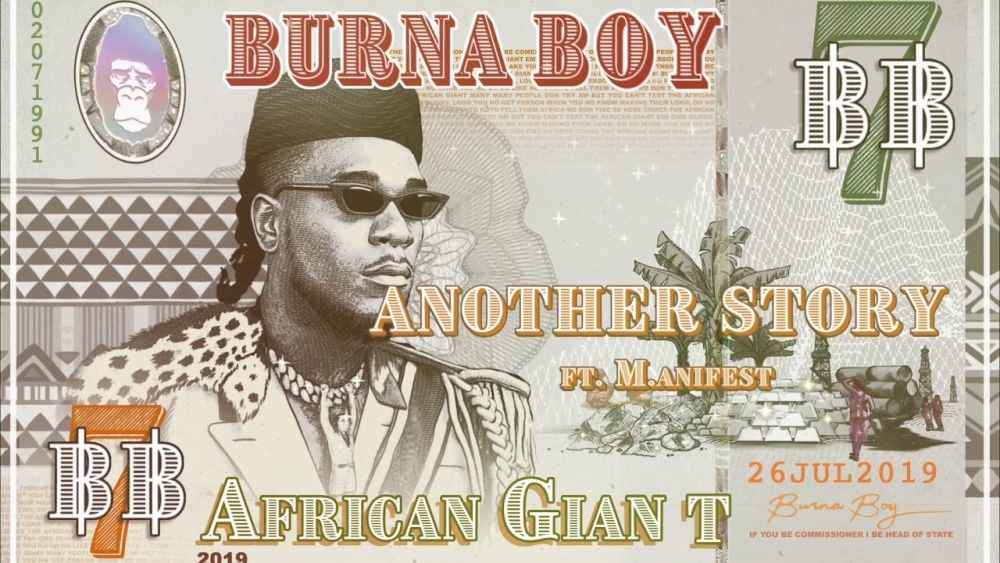 With the success of his album, African Giant, and the fans requests for more visuals, Burna Boy has revealed the visuals to his track titled Another Story featuring Ghanaian artist M.anifest. The afrobeats infused track tells the story of Nigeria's colonial history, whilst also showing the similarities between the struggles of Nigeria and Ghana.

The Another Story visuals are artistic and cinematic, allowing viewers to see imagery that represents the lyrical content of the track. It's similar to a short movie, delivering something that fans may want to watch over, and over, again.

Watch the Another Story visuals in the video below, and stream African Giant further below.