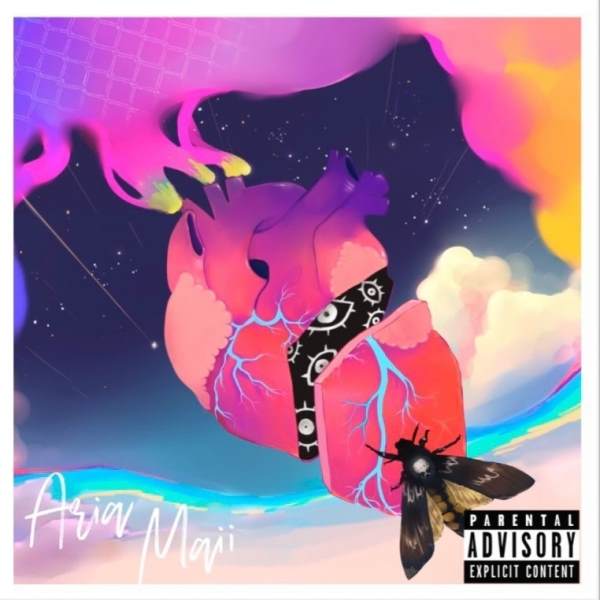 Aria Maii is an independent British singer-songwriter of Scottish and Filipino descent. She has recently released her debut singles during the month of October 2019 titled Physical and maple Syrup respectively. Aria Maii has not taken her foot off the peddle, she is back again with her debut E.P which was released 31st January 2020.

Her sound encompasses elements of RnB mixed with an innovative wavy sound. The new E.P consists of 5 tracks produced by Rasstokyo who is also an artist.

Give the E.P a listen below and lets us know what you think of Aria Maii. The E.P is available on digital platforms for streaming