HomeNewsIs "Islamic Drill" a thing? I don't think so

Is "Islamic Drill" a thing? I don't think so 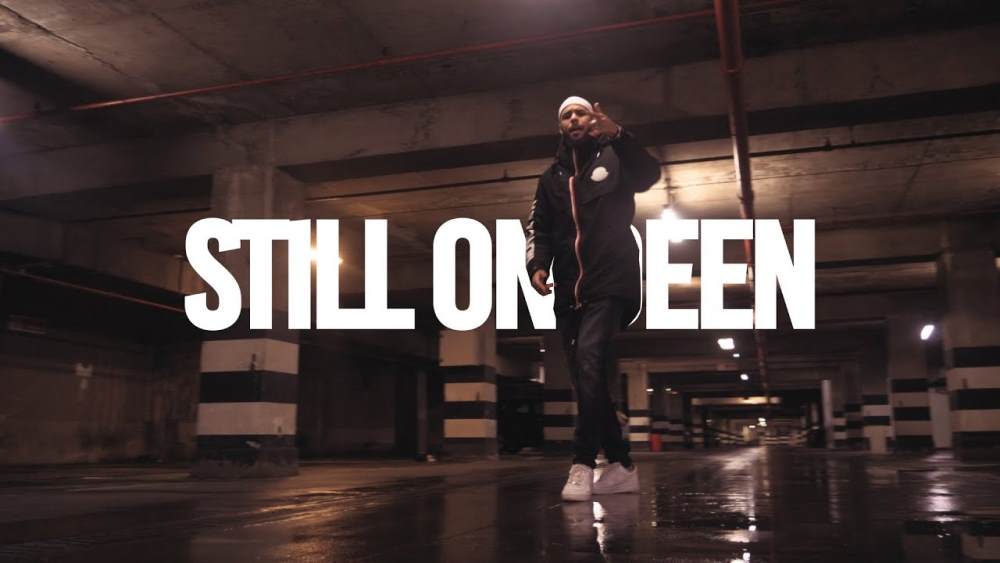 When it comes to music and religion, there are usually two different ways that artists go about it. There are musicians who are religious and then there are religious musicians. Religious musicians are people who make "secular" (for lack of a better term) music, but whose religion is a part of their personality; and so their music reflects that. So, someone like Stormzy for example isn't a "Christian rapper" but he is a rapper who is Christian, therefore his songs reflect that. Or Krept and Konan, two Muslim rappers whose output isn't solely focused around Islam; although there are elements of it in their music.

And then there are religious musicians, artists who make music that is exclusively about their religion. They will usually perform at religious functions, sometimes be signed to record labels that solely release religious music, and their music will be released on religious platforms. It can be hard for people from that world to crossover into the mainstream, as people can be put off by overtly religious content, feeling like they are being preached to on a record. Also, there are times where the music is sacrificed for the message, meaning that songs can just be sonically bad. In the states, Christian rapper Lecrae had to make a concerted effort to go mainstream, enlisting producers and rappers and changing his sound.

This morning, I was perusing the timeline and the video below popped up:

The first thing I thought when I saw the title was that there are many Drill rappers who are Muslim. But as soon as I saw who it was, I knew what was going on. I have known about Khaled Siddiq for a few years. He initially started making songs with no instruments, following an understanding in Islam that musical instruments are not permissible. Instead he used beatboxing and manipulated voices to make it sound like instrumentals. If religious music has a glass ceiling, songs with no instruments and only beatboxes and vocals have an even harder time gaining an audience. You can perform at charity events, maybe on some Islamic TV channels, but crossing over into the mainstream is really hard. At some point Khaled’s view changed on the permissibility of musical instruments and he began releasing actual songs.This led to Khaled receiving a lot of criticism from people who deem music to not be allowed in the Islamic religion.

This latest song titled Still on Deen dropped last week, and even though it had about 45,000 views, I had not heard anything about it. Doing a search on Twitter of his name, I found some tweets about it, criticising some of the lyrics in the song. But social media can change the game, and the tweet from the MovingMaud page has (at time of writing) racked over 100k views for a snippet of the video, bringing new life to the song.

But still the reactions are varied. Some Muslims have questioned why he is using a genre like Drill to spread an Islamic message. Some have embraced it that they now have a voice they can relate to in a genre that they listen to. Some have compared it to SPAC Nation, whilst others find it funny. But more importantly, it is receiving attention from people who wouldn’t normally listen to the artists music.

Will Khaled Siddiq usher in an era of “Islamic Drill?” I doubt it. I can’t imagine that he will even continue down that path, as he has been known to switch genres himself. Will this inspire people within that sphere to jump on a Drill beat? I hope not, it wouldn’t feel authentic.

With that being said, do I like this song? Begrudginly, I kind of do. I am usually very skeptical of this type of religious music and I am quick to judge it. There is a thin line between songs like this being cool and being corny, and this one manages to avoid the cornier side. The beat bangs, Khaled is using a few typical Drill flows, he takes the tropes of the genre and gives them a religious twist like: “I’m still trying to skrrt those demons”, “Cause I’ll punch man up like Moses” and “Everybody wanna ride this wave, got me out here feeling like Noah, my ship don't take no snakes, pigs all of that get dashed over.”

And more importantly, Khaled isn’t preaching on the record, the song is much more personal than that. This song is a response to criticism he receives from those who don’t agree with his choice in making music. Yes there are Islamic references, but most people will understand that either from exposure or from context. Khaled isn’t trying to convert people with the song, he is using his experiences to inform through his music and he's making it catchy.

There is a sincerity to this. Many times when other religious artists use instrumentals from other songs, or try to sound like other songs, it comes across like a preachy karaoke version. But Khaled obviously understands what makes a Drill song and has flipped it, pouring his heart out on the track instead of preaching. Khaled seems genuine on the track. I don't even think he would describe himself as making "Islamic Drill", instead he's using the genre to express himself.

What are your thoughts? Is Islamic Drill a thing?