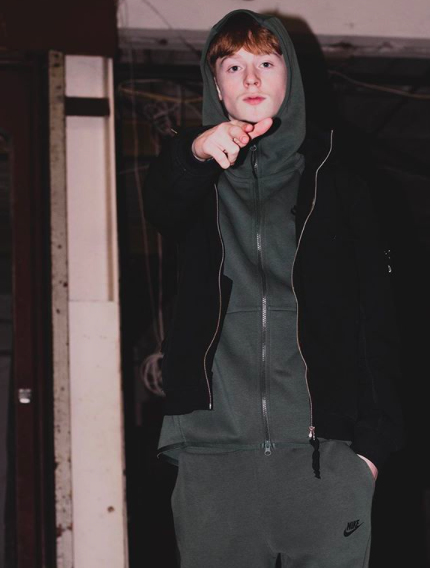 Ever since stepping into the rap game, UK talent, Cillian, has made it known that he is heading to the top. He has become one of the most highly tipped acts to emerge from the scene in recent times, and with an action packed year planned, it is now time for him to raise the levels with a brand new freestyle.

This new drop sees him feature on the popular 'Lightwork' series. The gifted lyricist showcases his ability with the pad and pen over some distinctive Drill productions which definitely bring out the best in him. Cillian has been turning heads with his music, and it is safe to say that this new session will only enhance his profile even more.

Take it in now, and let us know your thoughts on Twitter.

M Huncho links up with D-Block Europe for 'Indulge'

Young Smokes is blowing 'Another Cheque' in new visuals

Muscle Gotti is 'Bossin Up' in new visuals