HomeNewsRecap of the 2020 NME Awards 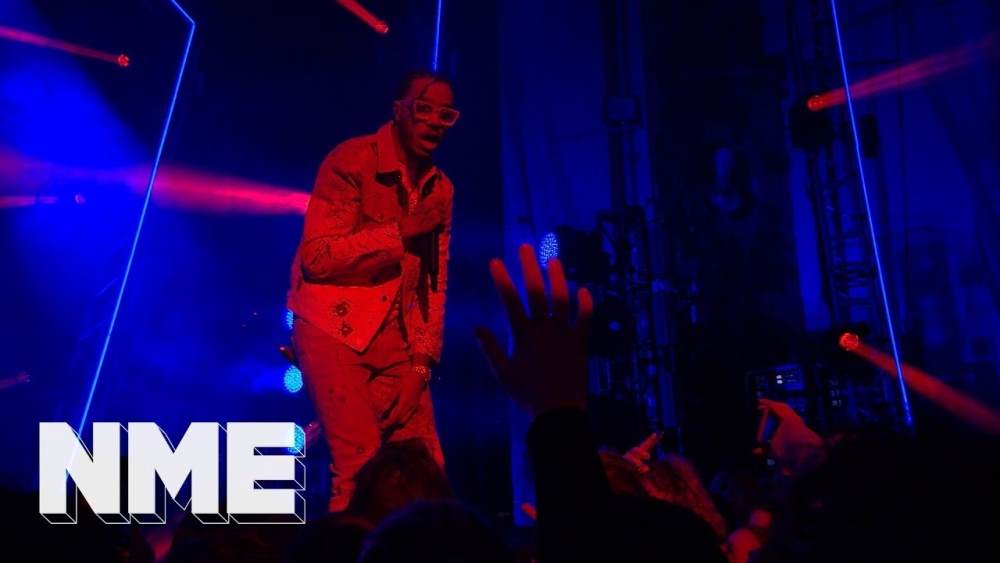 AJ Tracey took the NME awards by storm as he performed his hit single "Ladbroke Grove". Ladbroke Grove's official music video was released nine months ago and power-rocketed through the charts with a smashing 25 million views on YouTube. AJ Tracey had a promising 2019 with talented features with Skepta, MoStack, Not3s.

AJ Tracey received the Best British Song at NME Awards which was well deserved and expected. The Grime mogul shared some messages on depression and sadness in his performance speech saying: "It's okay to not feel okay, just make sure you have someone to lean on." Quite a considerate message which will help the youth and AJ's fans.

The West London rapper had styled the night in his pink and green splashed denim jacket , which was quite trendy and refreshing.

Micheal shared his gratitude for Rapman in his speech and shared that the NME was the only organisation to recognise Blue story's talent for a Best Film Award. He also shared that Rapman felt it was a special award for that.

Micheal Ward also won EE Rising Star at the BAFTA's (February 2) and he had delivered a heart warming speech as he expressed his emotions towards his well-deserved stardom. Micheal absolutely torn the carpet apart with his stylish black suit as he supported the British youth across the country.

NME Awards really portrayed the pinnacle of Britain's musical talent, it had been an amazing night for us Brits as UK artists took majority of the awards home.

Little Simz stormed the NME Awards stage with her loved ones; her mother and friends. Simz shared how she was so pleased to finally be noticed of her versatile music ability. 25-year-old rapper from Islington had an amazing 2019 with her main role in Top Boy - SummerHouse which was ranked Top 10 on Netflix.

Simz's music this year has brought out amazing numbers as her Colors Show is sitting on 2.1 Million views and her hit single 101 FM, which featured Avelino, is currently at 1.1 million views. The video was excellent as it was and appeared on her Official YouTube channel directed by Jeremy Ngatho Cole.

Look out for Little Simz's Official Tour on June 12, 2020, at Gunnersbury Park, London.

George the Poet had also succeeded as he won "Best Podcast" supported by Global Player at NME Awards 2020.

George has released quite a few interesting podcasts, this is where he shared his political views on the London community, gangs and crime. George is a poet, and musical pioneer who always sheds light on the challenging issues that we face in London.