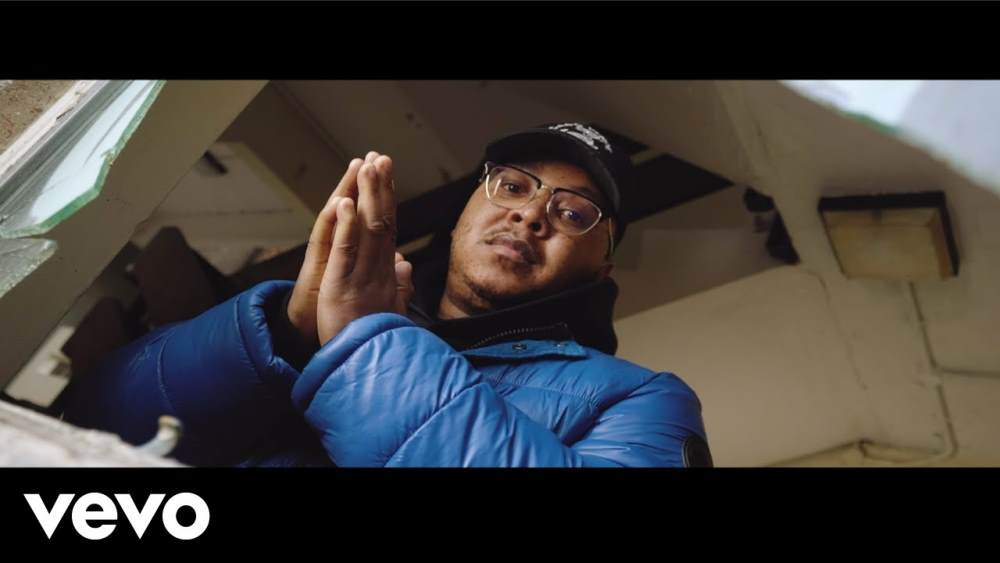 Manga's workrate as of late has been crazy. His amazing project with Murkage Dave 'We Need to Look After Us' and the releases of 'Don't Hold Your Breath' and 'No Deal' show that he is not playing this year. And at midnight he released his new one 'At All Time'. This tune had me catching a vibe at breakfast this morning, and now Manga has dropped the video as well.

Spitting over a bouncy Silencer beat, Manga shows why he is one of the best doing it right now with witty punchlines like "I couldn't sell a tape but I'm sticking with it." The second verse switches things up as Manga reminds negative people that karma exists, that they might be doing alright now, but those negative thoughts and feelings will come back to haunt them.

Izzie Gibbs comes through at the end attacking the beat, declaring that he isn't paying attention to anyone else with "when they're saying bare stuff am I supposed to care, I've got too many patterns to notice theirs."

The video directed by Blackstone sees the pair spitting with the backdrop of a council estate.

Check out the video below and let us know your thoughts on social media.