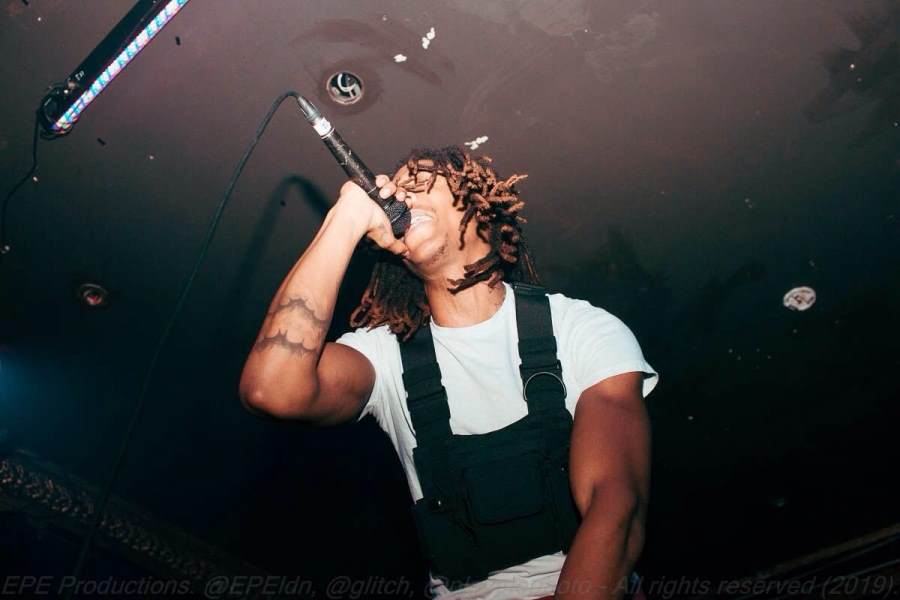 The song shows Cruz Irie Th Gltch's creativity and love for his area Northwest London as parts of the visual is filmed within the area. The track is delivered over a bouncy beat with subtle wordplay and imagery; this is portrayed throughout the whole song.

The visuals of the song are engaging and very creative. I like the artistic approach of the video and to be honest, I have not seen anyone in the UK shooting videos like this. Give this one a watch. It's an exciting time for the UK rap scene