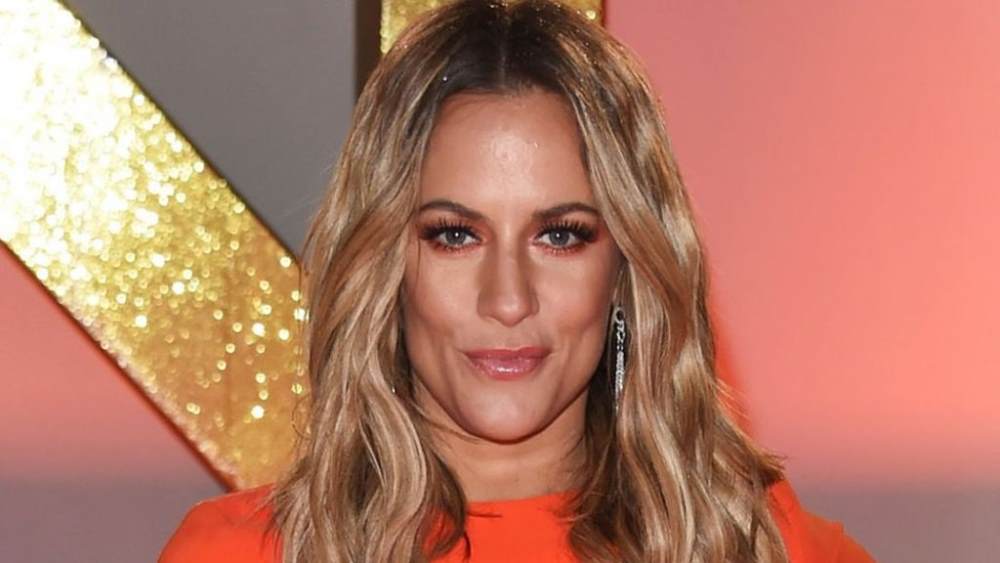 TV presenter Caroline Flack has died, according to reports. News the Love Island host had died surfaced after The Sun reported she was found dead in her flat. The tragic news comes after the 40-year-old left her position from the ITV show following assault claims.

Caroline started her career as an actress, starring in Bo' Selecta! in 2002 and then went on to present various ITV2 spin-off shows such as I'm A Celebrity... Get Me Out Of Here!

The TV star also won the 12th series of Strictly Come Dancing in 2014 and in the following year she began presenting the first-ever series of Love Island and continued to do so for the next five seasons.

Our condolences go out to Caroline's family and friends.