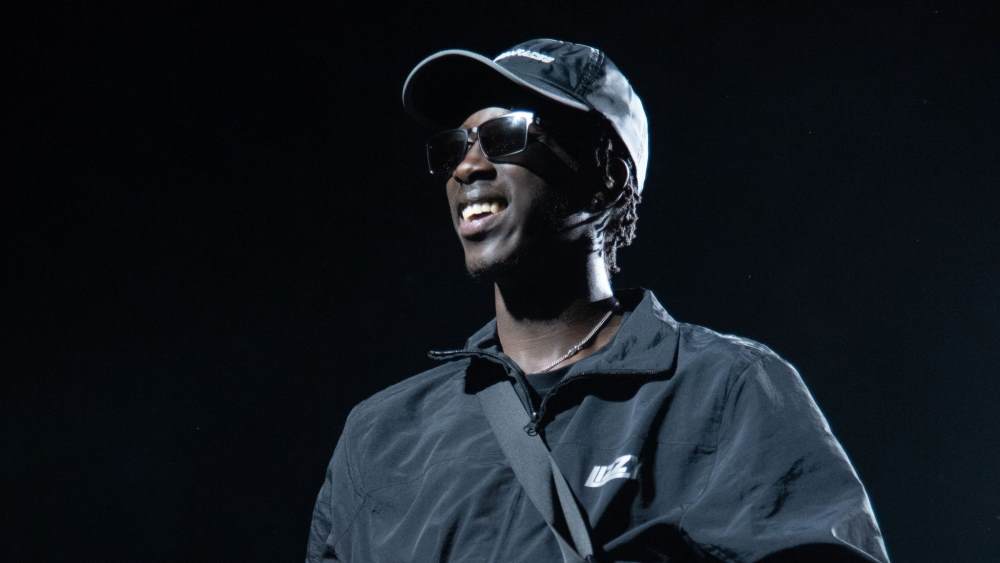 Rapper Unknown T has been cleared of killing a young man at New Years Eve party.

Narvaez-Jara was stabbed in the chest at a party in Old Street, and died at the scene in early hours of the morning.

Lena had made his way into the Official Charts with hit song Homerton B and his music career was put on hold when he was charged and remanded in July, 2019.

Last month, Lena went on trial at the Old Bailey alongside Ramani Boreland and Mohammed Musse, both aged 21.

The rapper told jurors that he was "shocked and traumatised" by the violence he witnessed at the party, but denied being an attacker.

Lena was found not guilty of murder and violent disorder.