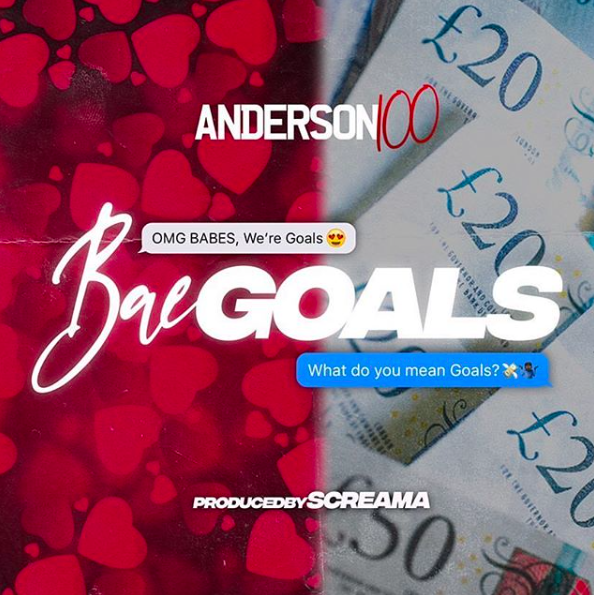 He has seen support from all over for his latest release 'Bae Goals', and with the hype steadily building around his name, Anderson 100 is back with the official music video.

After receiving love from the likes of Daniel Sturridge, Jorja Smith, DJ Target, Toddla T, and many more, Anderson is capitalising on the sudden influx of love. With every drop he seems to go from strength to strength and it is safe to say that the 0121 talent, and his go-to producer, Screama, raised the levels with this one.

Now, if you haven't heard the track just yet, then look no further. Anderson and his team have just dropped the video for us, which arrives as a high quality production which most certainly applies the finishing touches to what is already a banger.

Check it out below, and let us know if you're feeling it.