HomeVideosMusic VideosMez goes in on new drop 'King Of Grime'

Mez goes in on new drop 'King Of Grime' 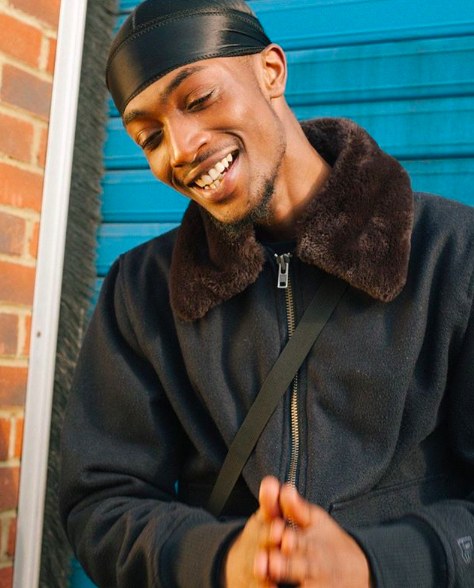 The Grime scene is alive and kicking right now, and with so much talk surrounding the UK built genre we are seeing a number of MC's stand up and send shots. Most recently we saw Yizzy drop of his 'Prince Of Grime' freestyle; a track which took aim at 7 MC's in the scene, one being Nottingham talent, Mez.

The East Midlands talent has built up a strong reputation in the game, standing strong as one of the most exciting young talents that we have to offer. Now, he was never going to sit back and take the shots, and jumped straight in the studio to hit back with his reply entitled 'King Of Grime'; a heavy hitting joint which doesn't only see him hit back, but also highlights just how cold he is.

If you haven't done so already, then be sure to check out the track below, and let us know your thoughts on this situatuon.