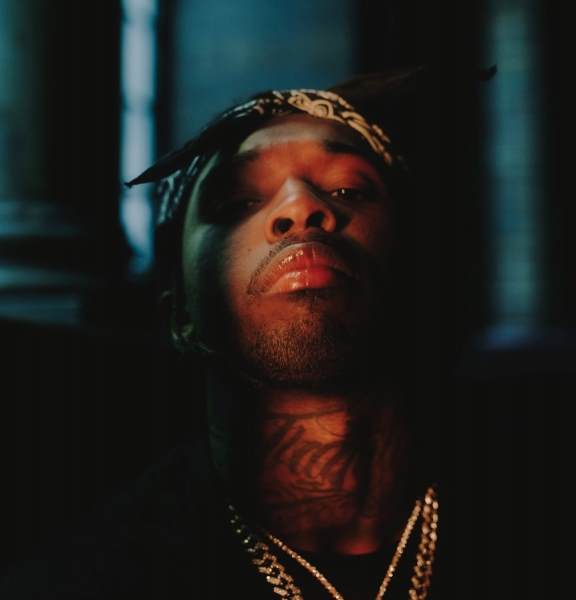 Rapper Pop Smoke has been murdered in a home invasion robbery.

20-year-old Pop Smoke - real name Bashar Jackson - was shot and killed on Wednesday morning in what police believe was a home invasion robbery. TMZ reported that law enforcement sources shared that that the rapper was at a home in Hollywood Hills when two men wearing masks broke into the house at around 4:30 am. The intruders fired multiple shots, hitting and critically injuring Jackson before fleeing on foot.

Jackson was rushed to Cedars-Sinai Medical Center in West Hollywood where he was pronounced dead.

The suspects have not yet been caught or identified.

We send our thoughts and condolences to Jackson's loved ones.