HomeNewsWho's seen the line-up for this year's Strawberries & Creem Festival

Who's seen the line-up for this year's Strawberries & Creem Festival 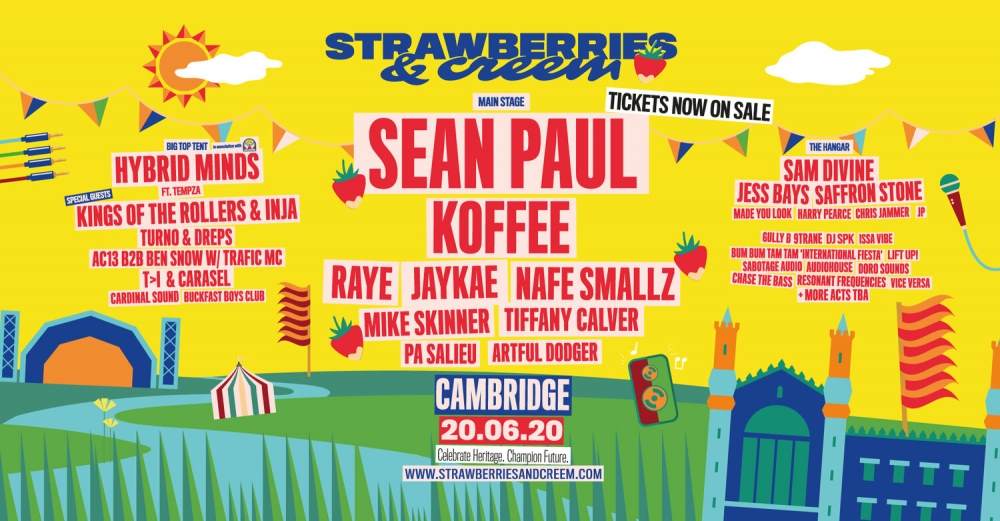 The festival is set to move to a much larger, brand new site just outside of Cambridge on Saturday 20th June.

Strawberries & Creem Festival is proud to present our 2020 Line-up in all its beauty! 🍓

Tickets for Strawberries & Creem 2020 are available to buy online now from just £42.50.