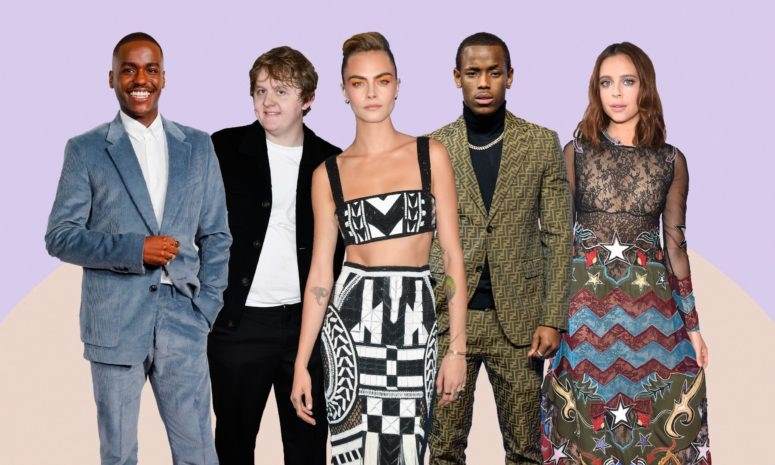 Among those were some of our favourites, showing their craft is making world-wide waves.

Dave, who recently picked up a BRIT for his Psychodrama 2019 debut studio album, awarded 'Mastercard British Album of The Year'. The 21-year-old artist from Streatham, South London has been rising since 'Six Paths' in 2016, and his live BRIT performance just solidified why he has become so popular.

Also featured was Michael Ward, the incredibly talented actor from Romford. He has appeared in some huge titles that were on everyone's radar over the past year. These included Blue Story, Rapman's feature adaptation, TopBoy, co-produced by Drake, and ITV's Dev's Diary.

German singer-songwriter Kelvyn Colt also made the list after a stream of successful singles and an impressive COLORS performance which boasts over 7 million views. Colt has appeared on Tim Westwood TV's YouTube channel and has over half a million monthly listeners on Spotify.

This is a huge win for some incredibly talented artists.