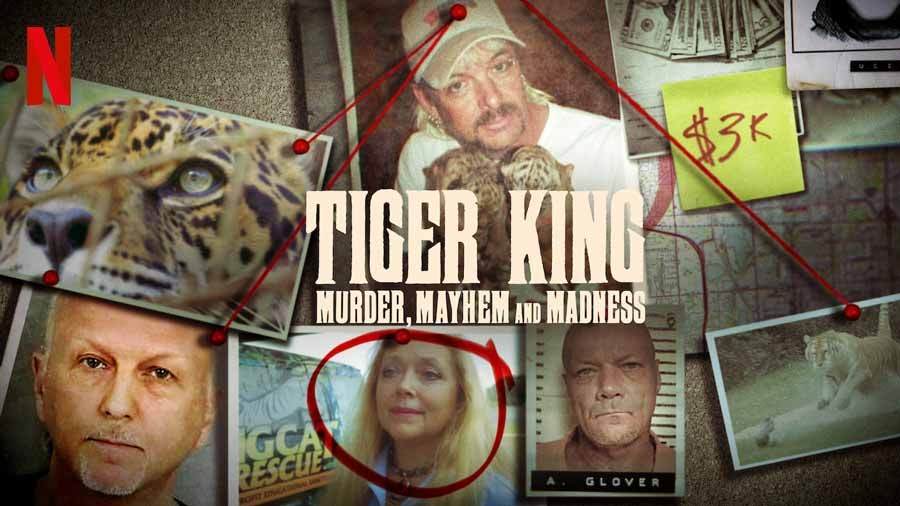 Netflix have released the highly-anticipated bonus episode of Tiger King. If you have social media, you'll have likely seen someone talking about Tiger King; and many of you may have watched it already. For those who haven't, it's interesting (to say the least) and has left the world with a lot of questions.

After the seven part series was so well received, it was decided that a bonus episode would be revealed featuring unseen interviews with cast members, including Joe Exotic's ex-husband John Finlay and Jeff Lowe.

Carole Baskin and Joe Exotic do not make an appearance, but there's more than enough tea to sip and be satisfied with.

Check out the bonus episode of Tiger King on Netflix now, and share your thoughts with us on Twitter.

For more things to watch on Netflix during quarantine, check out Thelma Khupe's list here.