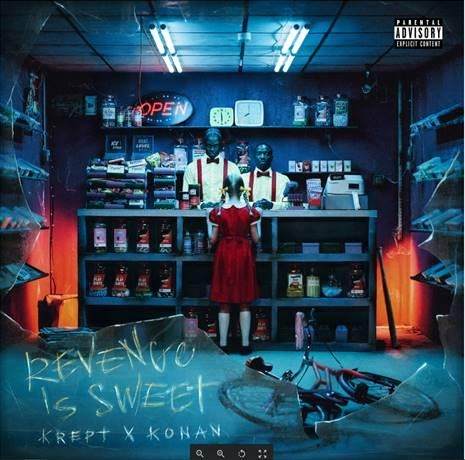 British rap duo Krept and Konan have announced the release date for their forthcoming album titled Revenge Is Sweet.

Krept and Konan have been speaking of their upcoming album for some time now, with the rappers even announcing on Snapchat that they have completed all of the songs on the project and it's ready for the world to hear. After months of teasing, the dup have finally announced that the album is titled Revenge Is Sweet and will be out on November 1.

In a caption written on Instagram by Krept, the rapper stated: This album has so much meaning and I cant wait for you to hear this and understand. I won't give too much away. Your boys are back. Real music." It sounds like the new project is going to be even bigger and better than the last, and we're excited!

You can pre-order the album from today, October 11, and the project comes out on November 1.

In the meantime, make sure you check out Krept's brand-new Morley's Freestyle right here.