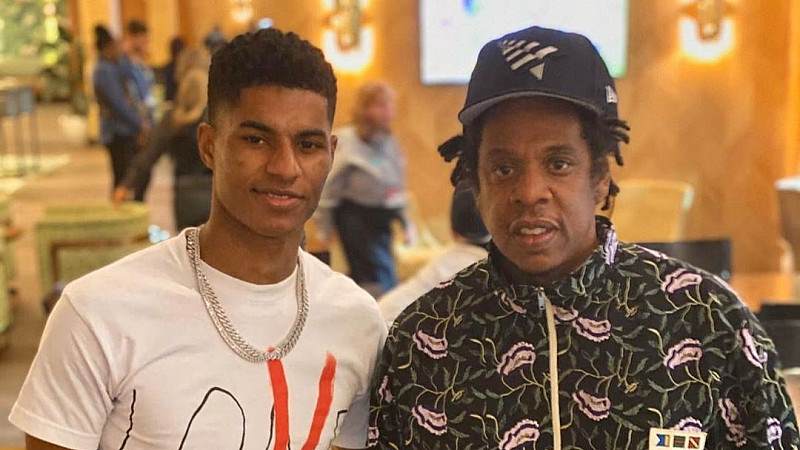 President of Roc Nation Sports International, Michael Yormark, said: "We don't really consider ourselves a traditional agency – we really are a movement.

"We don't tell anybody what to say and how to say it, all we do is try to amplify it."

Mr Yormark discussed how sport stars and athletes had such a huge platform with which to connect with fans now, and praised Rashford for being a "shining example" of embodying Roc Nation's focus of "protecting and defending those that can't protect and defend themselves".

He added: "Companies today want to align with people that are passionate about community, that want to take a stand against injustice, and so we encourage all of our clients to be aggressive in this space."