The Importance of Marcus Rashford 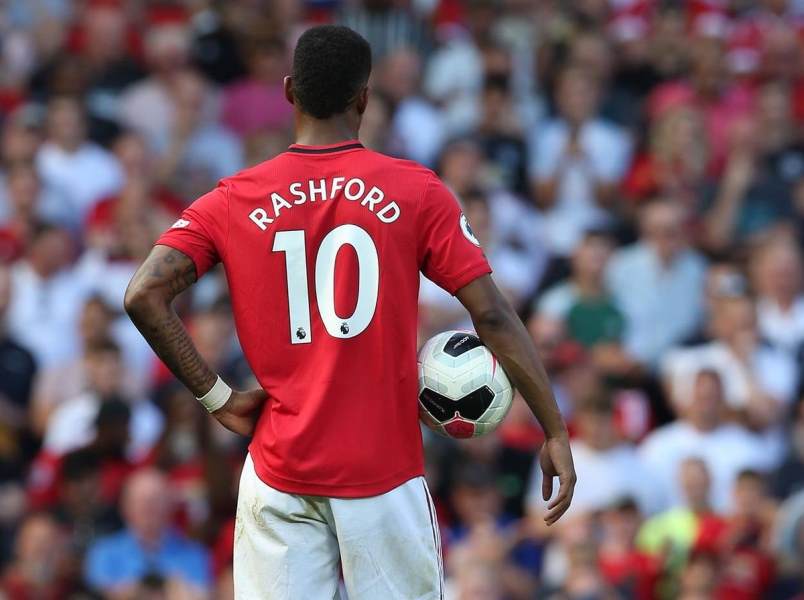 Marcus Rashford can certainly attack, but did you know he can defend? The Manchester United forward made headlines earlier this month with his campaign to save free school meals for 1.3 million children.

He took on the government and won - he reminded the world that footballers are indeed human and that they weren’t just simply placed into a life of luxury.

An Open Letter to all MPs in Parliament...#maketheUturn

Rashford has worked hard for his achievments and accolades. He is an individual who is not only giving back to his community but his country.

Of course, I can’t wait for the bars about Rashford to start creeping into songs. (I’m talking to you, AJ Tracey and Dave)

“Yeah, I’m feeling like Dave East, they call me an Eastender.
You won’t catch me watching Corrie.
I’m a London boy. They call me Mr Eastenders,
I move like Ian Beale, I only got the best deal
My yutes never going hungry got a man called Marcus securing their next meal.”

To any rapper who is reading this, I do ghostwrite….

But, on a serious note, we simply can’t let this opportunity slip away. We must act on the social injustices that exist in this country. We must send a message to future generations, and we must show ‘The Importance of Marcus Rashford.’

Whether he likes it or not, Rashford has become an activist - the footballer spoke from his heart, and the world listened. The young baller is now making waves, and this is evident in his recent partnership with Roc Nation Sports Agency. The fact that someone like Jay Z has recognised Rashford’s commitment to the cause is a very big moment. It now gives the striker an even bigger pedestal to voice his opinions and concerns, it gives him a chance to do some extraordinary humanitarian work.

It's the type of work that he is already starting to do. Earlier on in the year, Rashford started working with charity Fairshare, in the hope of raising a sum of £100,000 in order to provide over 400,000 meals for children in need. How did he do? Well, let’s just say he was top scorer and then some - by June he had raised the sum of £20million which meant that three million children in the UK would be fed.

It comes as no surprise that president of Roc Nation Sports International, Micheal Yormark holds Rashford in high regard. Mr Yorkmark praised Rashford for being a "shining example" of embodying Roc Nation's focus of "protecting and defending those that can't protect and defend themselves".

Footballers have such a big platform to do good things, and it has been refreshing to see one of them using that status for work like this. I’m sure that in the future Rashford will continue to do more good and I’m sure that one day he will be a Premier League champion. I'm also sure that this won’t be the last time we see Rashford campaign for something he truly believes in. 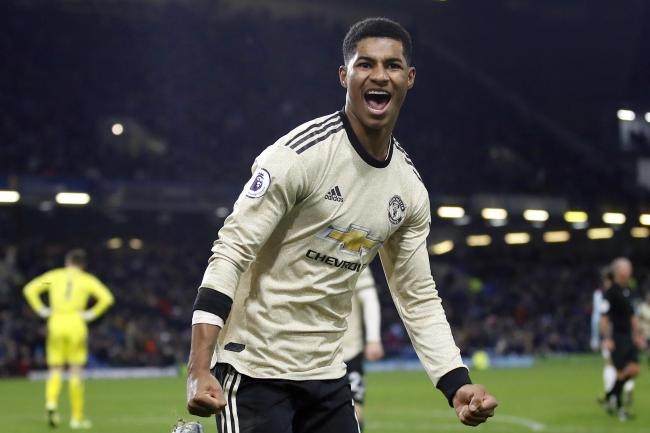 But, what about the rest of the Premier League? What can be said about them and what they will do? Please believe me when I say I don’t agree with Matt Hancock and his view that Premier League stars should take a pay cut. I mean that’s their paper. The majority of footballers have worked hard for it, they’ve dedicated their whole existence to kick a ball and yes some of the wages are outrageous. But, how about we look at your expenses Mr Health Secretary.

However, plenty more players could use their status for good. They can make a definitive impact and align themselves with charities and projects that seek to do some good and improve the lives of disadvantaged people.

Look Premier League footballers, by all means, continue to flex on Insta, post a picture of that new whip or new chain. But, please don’t forget that you have a social obligation to be a role model for the younger generation. Just think of the difference you can make in one week. Look at what Rashford has done and use it as inspiration to do a little bit of good in this crazy mixed-up world.

The importance of Marcus Rashford is universal - it speaks volumes to many people, both young and old. But, it must act as a form of inspiration to his peers. It must be a focal point in the timeline, and it must continue to be talked about, and used as an example to show that you can challenge the government on their policies and you can secure a victory.

Just Imagine if one ambassador from each Premier League club got together to form a group that works together to combat issues like this. It could be spearheaded by Rashford himself, and together they can make some real difference.

Twenty brave superheroes taking on the biggest villain this country has ever faced - The Tory Government.