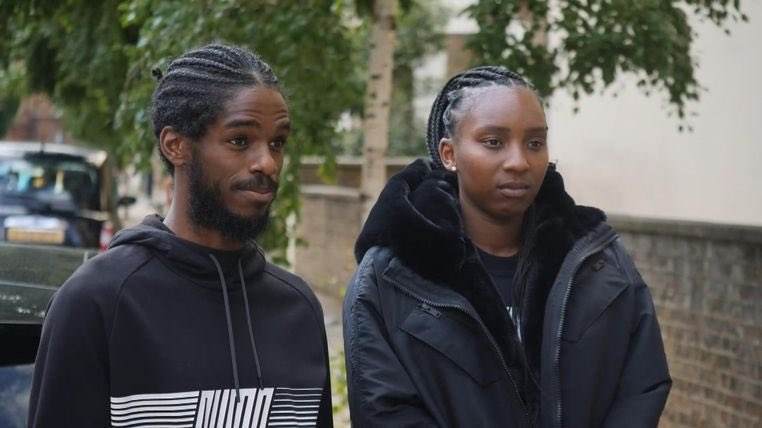 Bianca Williams of Team GB and her partner Ricardo Dos Santos, a Portuguese 400m record holder, were pulled over in Maida Vale by police with their three-month old son in the car on Saturday. Video footage showed both being pulled out of the car as officers drew their handcuffs, something which isn't necessary for a simple stop and search.

Williams was clearly distressed in the video and could be heard screaming that she didn't want the police looking after her son.

Met Commissioner Cressida Dick said on Wednesday that an apology had been issued, although she maintained that no misconduct was apparent.

"The senior officer has said to Miss Williams that she is sorry for the distress it has clearly caused her, and I am saying that too," Dick said. "If there are lessons to be learned from it, we will learn them and I am looking at handcuffing as a specific issue."

The response and apology comes after Williams spoke out publicly and called for the police chief to resign amid 'constitutional racism' among the police ranks.

Met Commissioner Dame Cressida Dick says she is “sorry for the distress” caused to athlete Bianca Williams, who was stopped and searched by police with her partner and baby.

The incident has been referred to the police watchdog.