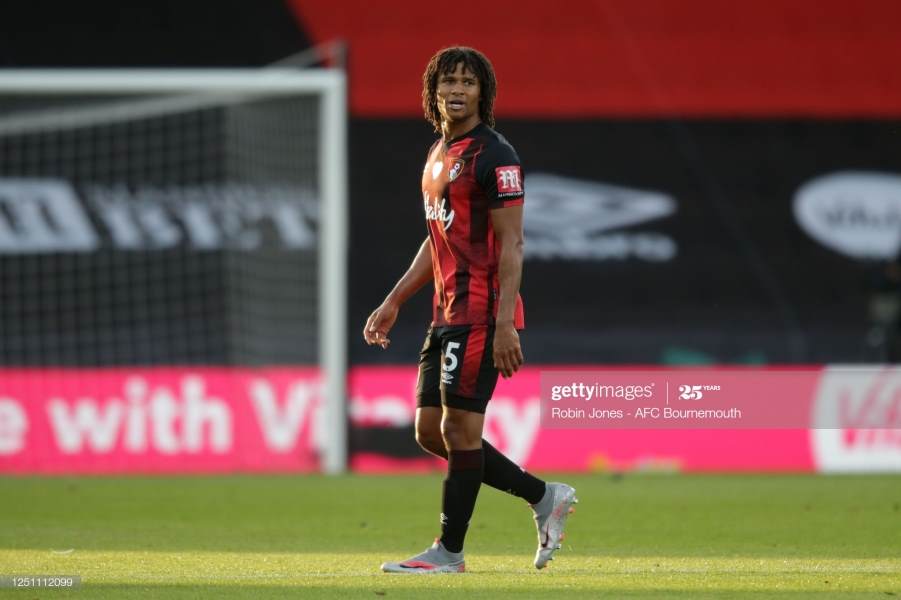 Manchester City have had a bid worth £41million accepted by Bournemouth for defender Nathan Ake.

The Cherries have been forced to accept a deal for £40million cash with £1million worth of add-ons for their star man following their relegation from the Premier League. City have swooped in quickly and early for the Dutch international to boost their defensive options for the new season, where they will look to close the gap on Liverpool who romped to their first Premier League title this year by 18 points.

Ake is a left-footed centre-back capable of playing in midfield or even at left-back, with Pep Guardiola keen on the player's versatility and ability on the ball.

City had also been linked with a move for Napoli defender Kalidou Koulibaly, but according to Italian journalist Fabrizio Romano the club grew frustrated with Napoli's negotiations for the Senegal defender and still hold a grudge over the way they dealt with the Jorginho saga two summers ago.

Man City are also close to signing Valencia winger Ferran Torres for £30million, meaning they would have signed both these young players to boost their first team for slightly more than the money they received for Leroy Sane from German champions Bayern Munich earlier this month.

Man City have found an agreement to sign Nathan Aké from Bournemouth.
€43M will be the fee - paperworks time to complete the deal.
Pep wants him after problems for Koulibaly (Man City are still angry with Napoli because of Jorginho/Chelsea deal two years ago) 🔵 #MCFC #transfers