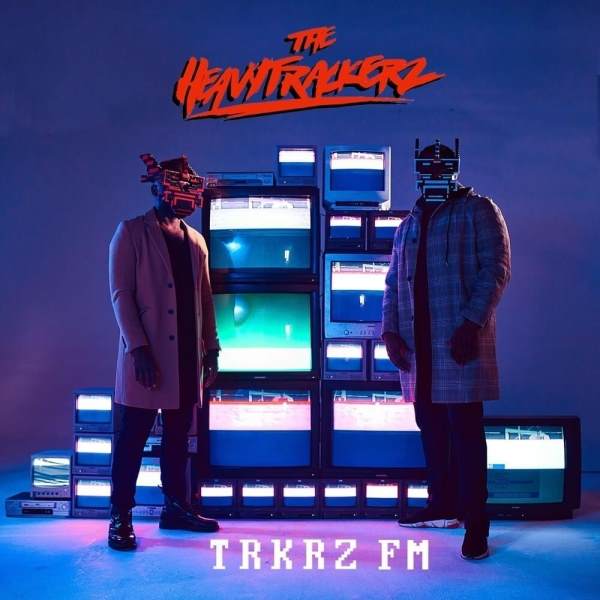 The Heavytrackerz drop their eagerly anticipated project 'Trkrz FM' with big features from the likes of Ghetts, Scorcher, Fekky, Wiley, and a host of other MC's.

Today marks the date that East London production pairing, The Heavytrackerz, release their new album; boasting an incredible line up of UK talent from Ghetts to Wiley, to Scorcher and Yizzy. It is a true celebration of the UK music scene we know and love today. 'Trkrz FM' is all of the best British sounds compiled into one project. Whether you are after the grime and trap fusion found on 'What You DO' featuring Capo Lee, Frisco and Bossman Birdie, or the summery garage vibes found on 'Sweet Like' featuring Big Narstie and Tulin, you will find something for you on this project.

Over their illustrious career, The Heavytrackerz have become some of the most recognised and respected producers in the game. They've helped create some of the biggest bangers in the game for artists such as Stormzy, Skepta, Giggs, and a host of others. 2014 saw the release of Meridian Dan's iconic tune 'German Whip' which was produced by The Heavytrackerz and elevated their game even higher. This, followed by the duo going on a roll with the beats they were producing and the names they were working with, lead to them releasing their very own EP.

This album contains something for everyone. Along with tracks that you may not think you need, but after first listen you will have them on repeat.

For a more in depth look at the album and insights from the duo themselves, check out the interview we did with them before the release of the album here.

A few visuals from this project have already been released. One of those being for 'What You Do' featuring Capo Lee, Frisco and Bossman Birdie. This collaboration is as sick as it sounds, with visuals to match.

Check out the visuals below and the project on all platforms.