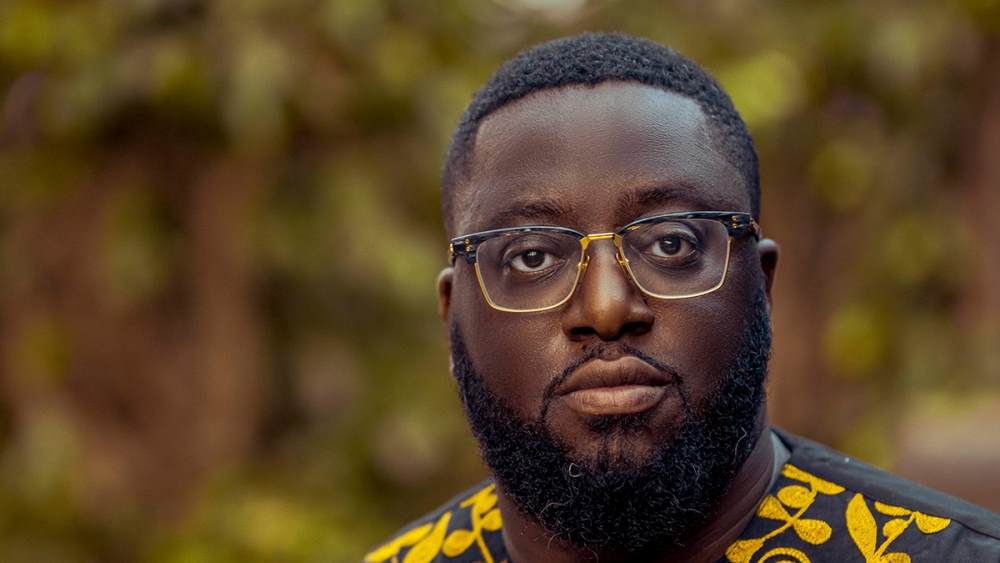 Following the release of his 'Be A Champion' EP back in November and the 15th anniversary of his debut album 'This is My Demo (check out our retrospective here) Sway Dasafo returns with the new video for a song off the EP, 'Grace' featuring Ben Hughes.

The song produced by Lesplay, Drvmroll and Sway himself is an upbeat, sunshine filled song, giving the perfect backdrop for Sway to reflect on his achievements, sticking to a plan and having hope in God. And of course, Sway laces the track with some of his witty punchlines that he is so well known for like "we made it to a billion from hundreds and thousands." Singer Ben Hughes provides a soulful hook and closes out the song.

The video directed by Sway & KP. Selorm doesn't feature Sway, however does feature Ben Hughes in various locations along with other people dancing in their homes, really putting across the upbeat vibe of the song.

Check the video out below: