HomeExclusivesReppin’ the City of Salford: Jordan

Reppin’ the City of Salford: Jordan 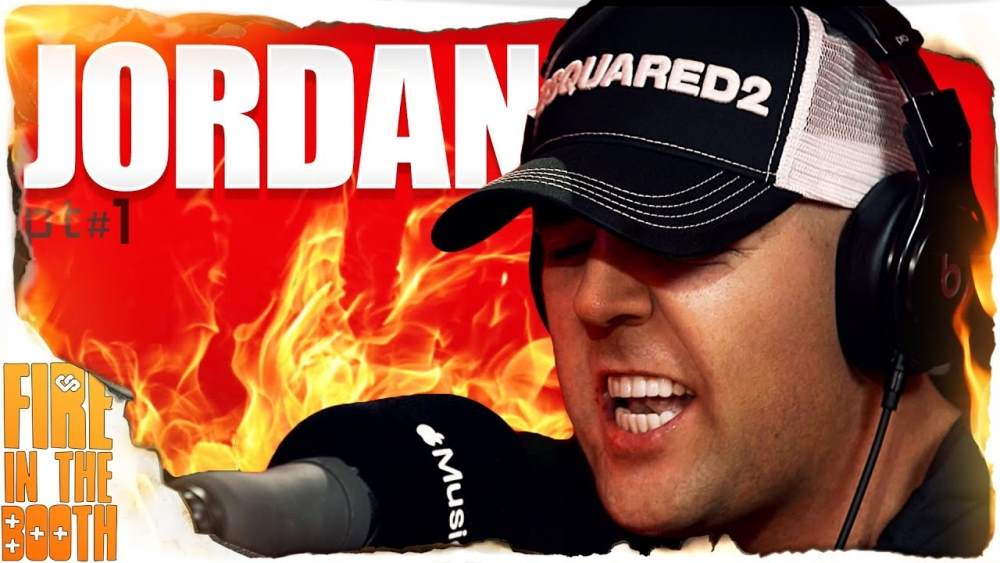 Jordan is easily one of the most authentic artists we have in our scene. Each time the Salford rapper steps up on a track, he brings raw and relentless energy whilst being unapologetically himself. Jordan also carries a fairly simple aesthetic. The rapper is not the type to boast glamorous jewellery or a lavish life, and he lets it be known that he is not about that.

‘F*** Rappers’ is a perfect detailing of who the rapper is. Not only does the Northerner spit venomous bars of crud, but Jordan brings another intriguing story to tell. Through his music, we get a chance to momentarily walk in Jordan’s shoes – for a glimpse into understanding him.

The chorus on ‘F*** Rappers’ is as real as it gets. Jordan tells listeners to beware of being fooled into believing that rappers who have the best views or trappers who have the best shoes are real. Jordan does not care about ‘fitting in’ or looking a certain way. Which he makes perfectly clear when he says “f**k rappers, I am not like these dudes”.

Jordan further proved that he is one of the rawest rappers in the country when he blew Charlie Sloth away in his Fire In The Booth. The Salford representative wasted no time and went all-in on the epic freestyle. From the first bar, the rapper delivered hard-hitting content about the life he lived. Once again, Jordan takes the listener on a journey. Through his lyrics and delivery, every emotion is felt. He expresses the feeling of defiance of not wanting to fall victim to the system like his father, and the love he has for his mother. The first part of this freestyle oozes pure emotion. And listening to it will have you fully immersed and hanging off every word he has to say.

In the second part of the freestyle, we get to learn about Jordan's Salford hometown. His pengame paints the perfect picture, making it feel as though he has put a movie in your head through his bars alone. This part of the freestyle was so good that Charlie Sloth had to give it the ‘wheel-up’ treatment.

Spitting on any beat Charlie threw at him, Jordan put his lyrical ability on full display and ended the ‘FITB’ with a stirring acapella, proving his flows and story-telling bars are second to none.

In my opinion, Jordan was involved in one of the best collabs of the year when he linked up with East London’s Morrison. This track was on repeat for months partly because of the contrasting styles both rappers possess. Jordan really did himself justice as he offered a relentless style filled with bars of savagery. The switch-up of the flow from Jordan is nuts. Switching from full in-your-face energy to a calm and collected flow with ease, whilst still maintaining cruddy content, is something to admire.

Jordan’s recent Daily Duppy is what really solidifies him as one of the most distinctive rappers in the country, however. The Salford rapper offers two freestyles that are out of this world but for different reasons. In the first freestyle, Jordan uses energetic wittiness to attack an airy drill beat with intelligent wordplay. The mood is full of high intensity.

Meanwhile, the second freestyle has a complete mood switch. Jordan spits smoothly over a sombre Hip-Hop beat, talking about sobering realities – from drug abuse to time spent in prison. This freestyle further showcased the rappers abilities as one of the best storytellers in the country. The life he has lived is truly like one from a movie, and the way he is able to portray his life through his bars is special.