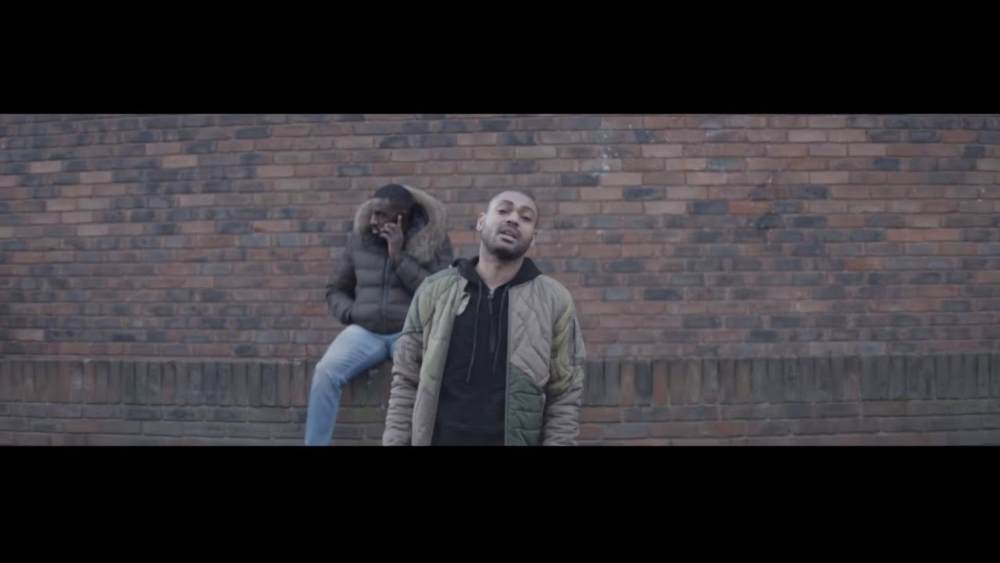 There are certain songs that will immediately put you in a certain headspace. Tracks where the opening takes you to a different place, and shifts your mood. A song that does that for me is Kano's 'Endz.'

This year, Kano's 'Made in the Manor' album celebrates five years since its release. This was Kano's first album in six years and was very much seen as his comeback. 'Made in the Manor' would go on to set the trajectory for the incredible highs of Kano's career, and one of the singles leading up to the album release was 'Endz.'

With production from frequent collaborator Mikey J, someone who I think Kano has made some of his best music with, 'Endz' is a moody and sullen song that straight away changes my mood. No matter what else I;m doing, whenever I hear those opening piano notes I get contemplative and introspective. It's interesting that Kano says on the song "this got that Layer Cake vibe" (referring to one of Kano's best tracks) because this does have a similar vibe to it. On 'Layer Cake,' a song released in 2007, Kano explored his place in the music industry. And then on 'Endz' in 2016 he re-evaluated that with respect to his upbringing. On 'Layer Cake' you could hear a frustrated artist lashing out at an industry that wouldn't let him in. 'Endz' is a much more mature artist, who has made it in his own way, and now has to contemplate what that means for him.

"Blud, I ain't being token Black on TV, you've got Lenny for that. I'll make a little less paper and I'll leave 'em with that. I get offers every day, Rich, I ain't effing with that. So if I'm never super famous, I can sekkle for that"

In the second verse Kano really assesses his position and status, addressing fans who want a return to his old sound:

His status as an independent artist:

And on the final verse, Kano reveals the pressures of making it, the feeling to need to provide for those around him:

"I feel under pressure just to provide for the famo, I'm in disposition so I never tell a man no"

'Layer Cake' was a star on the rise airing out his grievances, but 'Endz' is different. Kano achieved the success he set out to achieve and now has to deal with what that means, from the guilt around having money when others don't, to the responsibility of providing for his family. When I wrote about 'Layer Cake' I mentioned how Kano ended the song with the lines:

“Cause I don’t belong here, I’ve come a long way it’s been a long year, And I’m so near but yet so far, Climbing the ladder to this rarefied atmosphere."

"And just when I was down the other week
Wretch phoned me and said without a man like me, there's no heat, that's real"

Moving away from the lyrics, the production on this song is amazing.The piano chords coupled with the vocal haunting vocal sample gave Kano the perfect canvas to paint his story. A song like this sounds like the closing credits to an amazing movie, with our protagonist having finally made it, or the moment where they're sitting on the bus looking out the window before the final act.

While other songs that are area specific are anthemic, a celebration of the area, this one is different. Still anthemic but in a very different way. It's a warts and all story, presenting the gravity of it, with a catchy chorus interpolating Dizzee Rascal's 'Hype Talk' chorus. With 'Endz', Kano and Mikey J crafted a classic track, one that takes you back to the moment you first heard it. At the same time, it takes you back to the area you grew up in, even if you no longer live there. Or in some cases, the area is no longer the same way it was when you were growing there. And that's what classic music does.