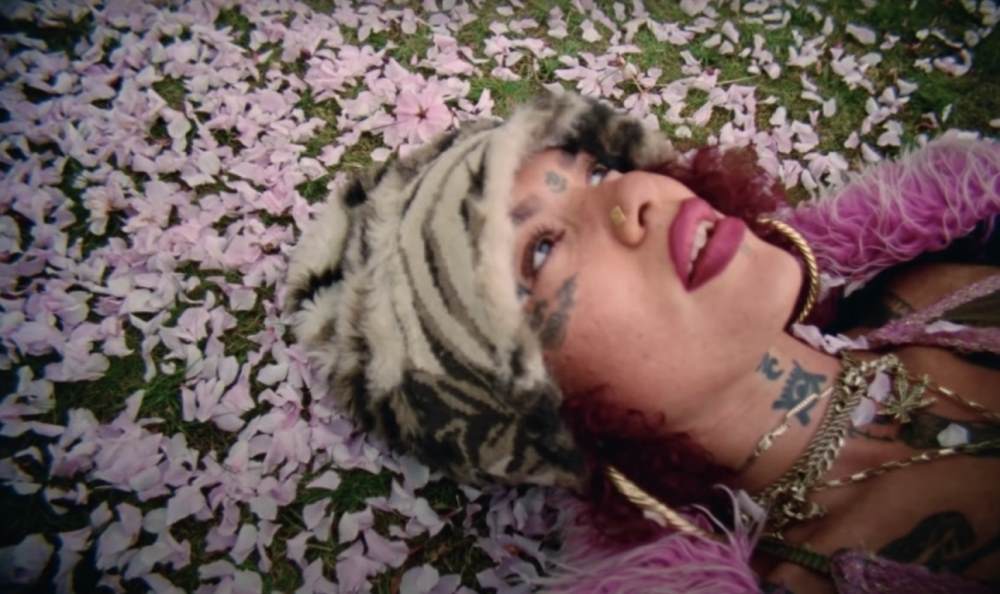 Greentea Peng invites us to mellow out with hazy new single 'Dingaling.' The single marks her third release from her highly anticipated album 'Man Made,' out on June 4. She describes the album as an "exploration of self and sound".

Following in a similar vein 'Dingaling' is a track that is both contemplative yet soothing to listen to, encapsulating the essense of Greentea Peng's music. In making her album, her and her band, The Seng Seng Family, retreated to country, seeking out some introspective time, a quality which is evident in 'Dingaling.'

The track opens with a nod to Channel U favourite Blak Twang and his song 'So Rotten'. Accompanined by her band and produced by Earbuds, Greentea Peng's vocals float above the meditative beats.

Earbuds also executively produced her upcoming album, which is set to feature a variety of influences from UK Grime and Funky producer Swindle, as well as longtime collaboraters SAMO & KIKO.

The new track comes paired with a video directed by ABOVEGROUND, a serene offering that sees Greentea Peng strolling alone but not lonely through London and acting as our tour guide.

Check out the visuals below and read out interview with Greentea Peng here.